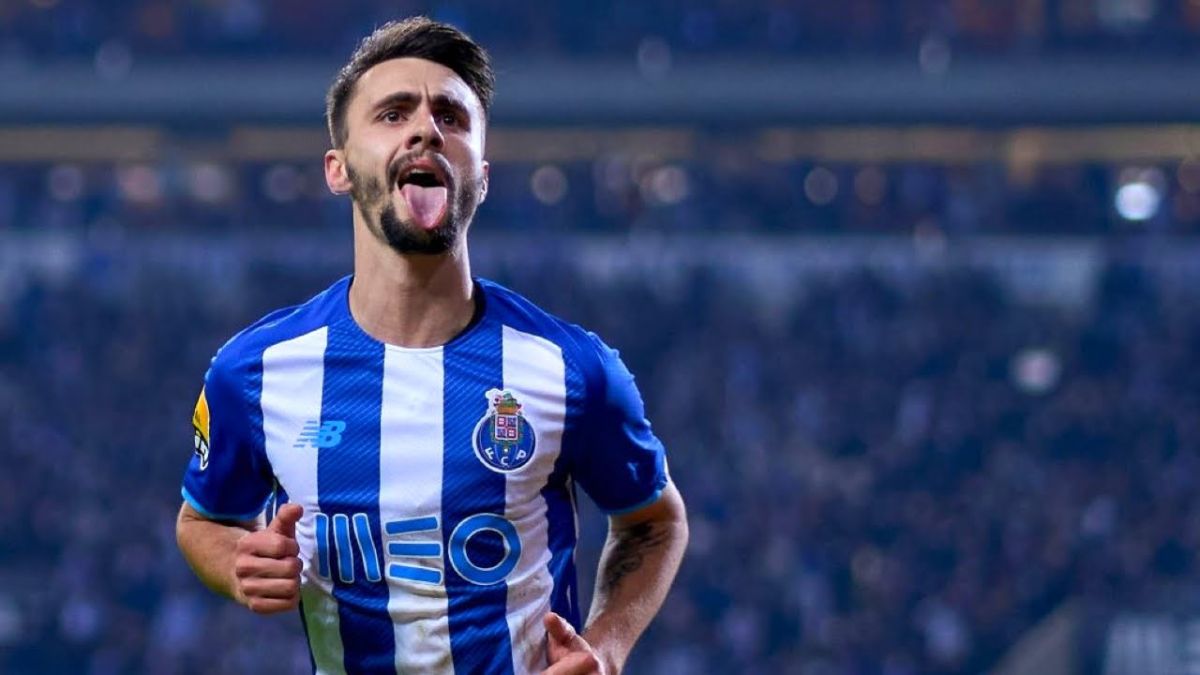 Arsenal have shown interest in signing Fabio Viera. According to reports, Arsenal could complete the signing by Friday. Viera has had a good season with Porto in the recently concluded 2021-22 campaign. The Portuguese have found the back of the net 7 times this season. However, his assist tally is very impressive with 14 assists in 39 games in all competitions.

Due to the impressive season Viera had, Arsenal had developed a great interest in the midfieder. Moreover, they have had a lack of quality in midfield at certain key points throughout the season. Arsenal were in the driving seat to be in the top 4 until their midfield cost them their chance to play in the Champions League. The Arsenal midfield consists of youngsters Like Emile Smith-Rowe and Bukayo Saka. They are talented players in their own right however are quite inexperienced on the big stage. Moreover, Arsenal have players like Granit Xhaka who has turned the tide in recent times. However, Xhaka is aging and needs a replacement in a couple of Summer.

Viera was the perfect player to fill in the squad and give enough depth to the squad. Although Arsenal did face a tough road in the battle for Viera’s signature. Manchester United and Liverpool had shown interest in the youngster earlier.

Liverpool wanted more depth in their midfield and wanted to add players to compete for spots. Moreover, Liverpool’s midfield is aging and would need replacing in the future.

While Manchester United have midfield troubles all season. The United midfield have found trouble transitioning from defense to attack and vice versa. This disarray cost them a spot at the top. Moreover United have been unable to create big chances at the front for Cristiano Ronaldo. United were aiming to sign another “Portuguese Magnifico”.