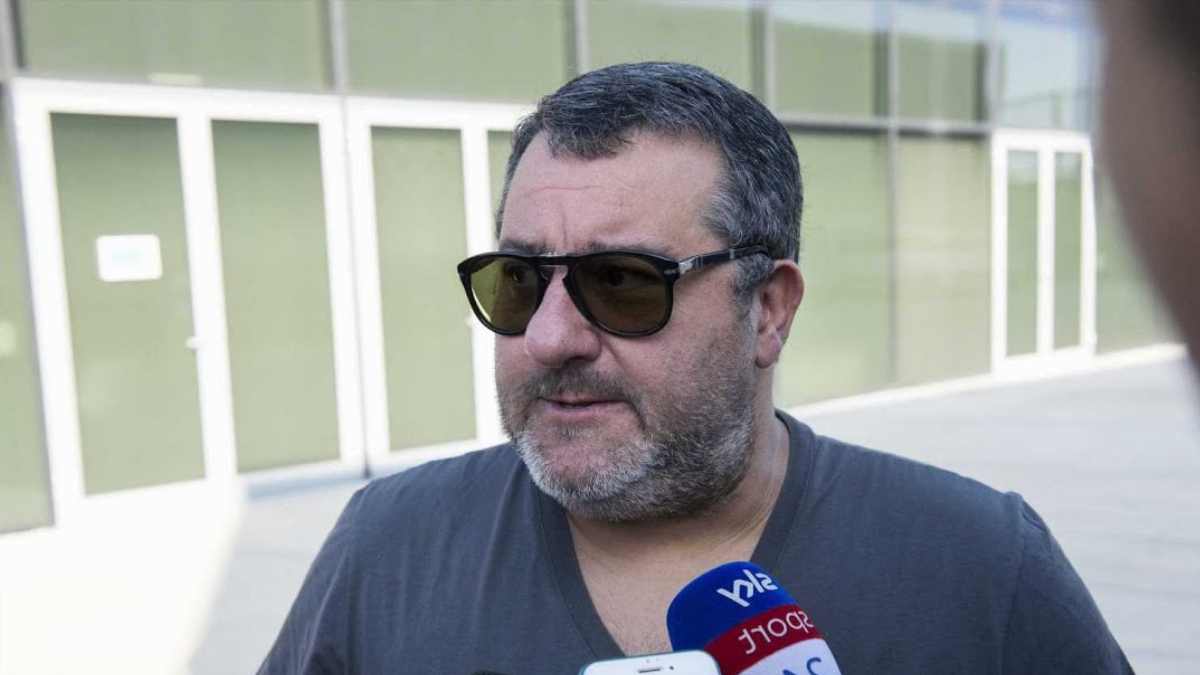 Super Agent Mino Raiola left the world on Saturday, 30 April 2022. Raiola was one of the biggest football agents in the world. He has managed to create a great environment for his players while he created a worse one between him and the clubs.

Mino Raiola was a hated person among football clubs. However, This only means that he did his job very well. Raiola has managed a number of superstars over the years and has negotiated on their behalf to receive best possible deals for the players.

At the time of his demise, Raiola managed an array of superstars.

Arguably the hottest property in world football at the moment. Erling Haaland has been on the radar of a number of teams. However, Manchester City have been the frontrunners for the Norwegian for some time now. Haaland is a big fan of Guardiola and wants to play under the great man. Guardiola too wants him at City as they lack a proper striker. However, Guardiola and Raiola had their differences in the past however they were to set aside it and move until the latter’s demise. City had almost finalized a deal however now it is uncertain about Haaland’s future.

Paul Pogba is to leave Manchester United at the end of the Season. Raiola was contacted by Real Madrid and PSG over the Frenchman. However, Pogba’s future seems uncertain as there is no agent available to negotiate in his behalf.

Ibrahimović contract ends in the Summer however AC Milan are interested in extending his contract for one more year. The Veteran has scored 8 goals in 27 games and is not slowing down any time. However, The new contract includes performance based deal which is something Raiola had to look into.

Balotelli found redemption at Turkey. The Italian has been a chaotic presence on and off the field. Essentially, Making him a scapegoat in several occasions however, Balotelli is enjoying his football at the moment. Balotelli’s future is uncertain as he is a highly unpredictable person and would leave the club at any moment. However, It does seem like he is going to stay.