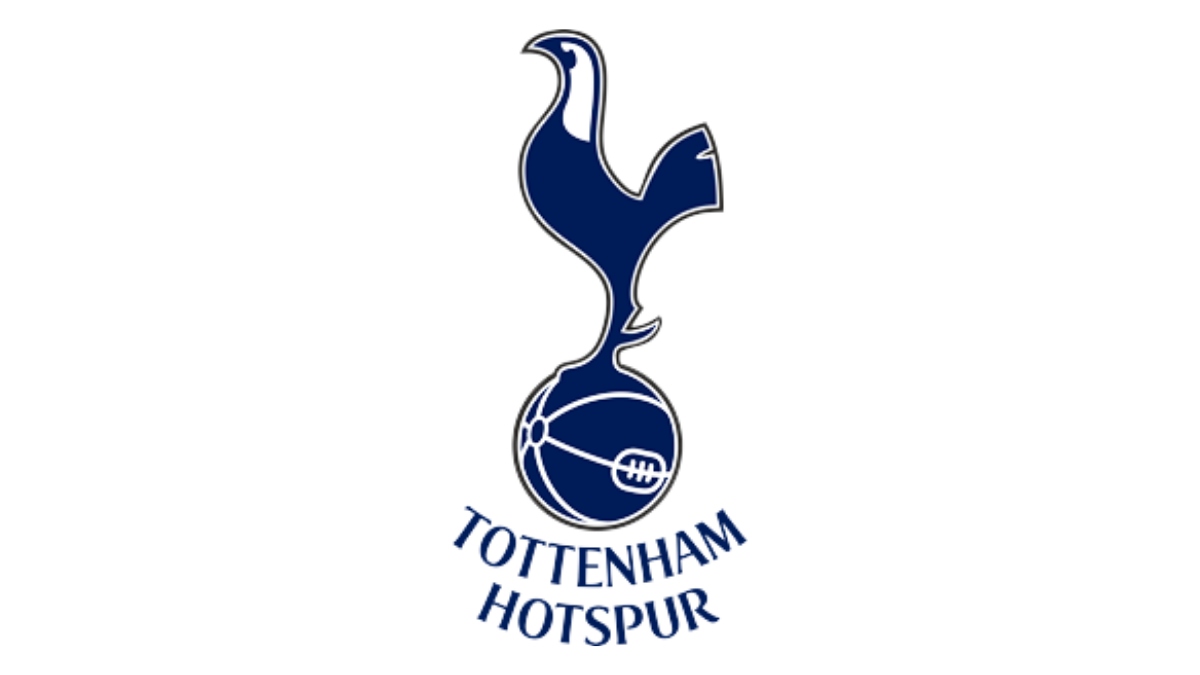 Tottenham and French side Rennes are said to be in negotiations over a loan deal for Joe Rodon. The Welsh defender featured in only 10 games for the Spurs across all competitions last season.

Eric Dier, Cristian Romero, and Ben Davies are the first team choices of defenders for Antonio Conte. Moreover, the likes of Clement Lenglet and Davinson Sanchez are also on the list of Conte over Rodon. Therefore, the 24-year-old defender was widely speculated to depart the club this summer.

His current contract with Spurs stretches up to 2025. Moreover, Rodon is said to be one of the nine players who are listed by Spurs for sale this summer. Now, it is becoming clear that Rennes could be the next stop for this young Welsh defender. The Athletic reports that Spurs and Rennes have had talks for the transfer of Rodon. Moreover, the talks are said to be concrete between the parties. He was not even included with the squad that flew to South Korea for their pre-season tour.

What did Tottenham boss Antonio Conte say about Rodon’s future?

Conte confirmed Rodon’s imminent departure in a recent press conference. Moreover, he even mentioned that Rodon has on his mind this year’s world cup which is the reason he is primarily exiting the club.

Conte said,” Yeah Joe Rodon is another good player and don’t forget that in November there is the World Cup and many players want to play and play regularly. Also to prepare themselves for this important competition.”

“I think that when the thoughts from the club and the players are the same we try to find the best solution for both.”

Rennes lost a defender in Nayef Aguerd, who made the move to West Ham this summer. Therefore, the French club would try to make the stay of the Welshman permanent next year.