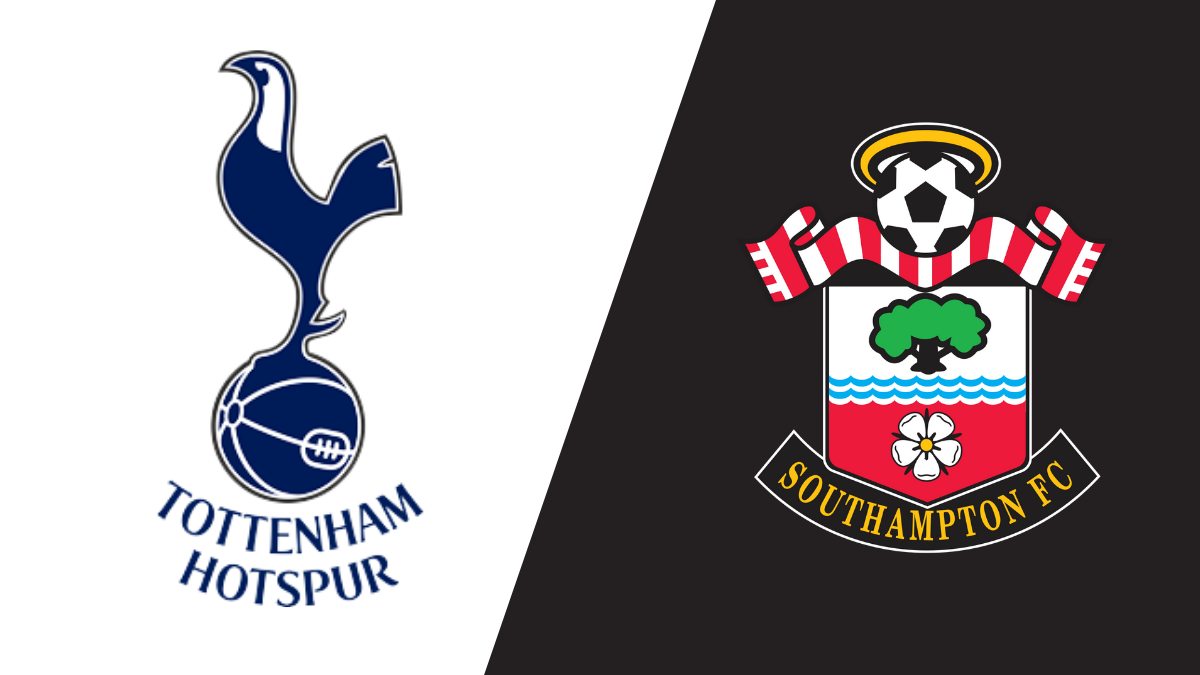 Tottenham Hotspur will take on Southampton this Wednesday on the 9th of February. The match will kick off at 7:45 pm at the Tottenham Hotspur Stadium. Spurs would be looking to get into the European spots while Southampton will try to take another step ahead at securing a top half of the table finish.

Spurs have played fewer games than other top 4 rivals and will look to utilise their advantage as they begin their charge. They will look to put their defeat against Chelsea behind them. The Lilywhites lost 2-0 to the Blues from an Hakim Ziyech screamer and a Thiago Silva goal.

Southampton is coming off a gritty draw against defending champions Manchester City. The Saints held on after taking an early lead through Kyle Walker-Peters. Securing a point against Pep Guardiola’s men will give them the confidence boost they are looking for.

Rodrigo Bentancur and Dejan Kulusevksi are expected to be in a Tottenham Premier League squad for the first time on Wednesday having made their debuts in the FA Cup win over Brighton at the weekend – though neither is expected to start. Antonio Conte will also be hoping Eric Dier, Oliver Skipp and Japhet Tanganga are ready for selection having missed the victory through injury.

Moussa Djenepo will be available for selection following his return from the Africa Cup of Nations, having missed the cup win over Coventry. Lyanco came off injured in the first half in that match and it has since been confirmed as a hamstring injury, ruling him out for up to 12 weeks. Ralph Hasenhuttl will be hoping Armando Broja can return, however, after suffering an impact injury to his knee late on at the weekend.

Spurs have taken 13 points from a possible 15 at the Tottenham Hotspur Stadium since Conte took charge and have also found the back of the net at least twice on each occasion. The Lilywhites are favourites for this fixture and there is no reason to doubt otherwise. Ralph Hasenhuttl ‘s side will try to take points off Tottenham and slowly begin their climb. It will be interesting to see how Spurs’ new signings fit in, and now with Christian Romero back they have an almost full squad at their disposal.