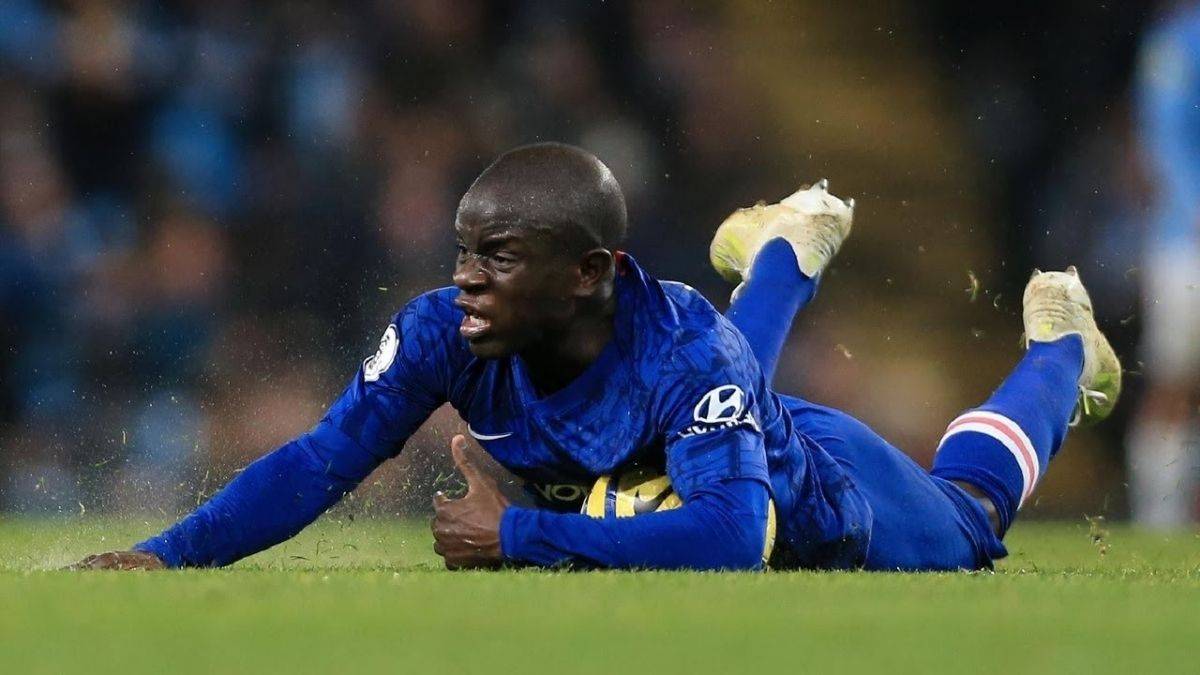 N’Golo Kante has been highly praised by the football fraternity since joining Chelsea in 2016. The midfielder has delivered solid performances for the Blues whenever on the field. As a result, Thomas Tuchel believes Kante deserves a place among Chelsea legends. Furthermore, the manager has recently heaped praise on his reliable midfielder. Chelsea signed Kante from Leicester City after he helped the Foxes to the Premier League title. The Blues paid a mere £32 million to Leicester for acquiring Kante.

Tuchel suggested Kante should be right there in the bracket of Chelsea legends such as Didier Drogba. Moreover, the German hailed Kante after questions were raised about the midfielder’s form this season. Kante has missed almost half of the 2021/22 season due to injuries. This season, he has only made 24 starts in all competitions. But despite all the doubts, Tuchel has backed Kante as his “key player”.

Tuchel outlines the importance of Kante to Chelsea

On being asked whether Kante should be placed alongside Drogba, Tuchel said,

“For sure, but because he is not that obvious, he is not in the spotlight, he is even more important for a team because a guy like N’Golo with the mentality of a helper, a water carrier, this makes the difference and big teams and successful teams need this. That’s why we love him so much, and everybody wants to play with him and why we miss him so much when he is not there.”

Kante has played 259 games for Chelsea so far, scoring 13 goals and creating 15. However, he has established a balance in the Chelsea team which has massively benefitted the club. The 31-year-old has only helped Chelsea reach new heights, winning six trophies with the club including a Premier League title and a Champions League. Tuchel further added,

Tuchel has further highlighted that Chelsea securing a third-place finish without Kante available for most of the games is nothing short of a ‘miracle’.

“He plays only 40 percent of the games. So it’s maybe a miracle that we arrived in third place. Because he is our Mo Salah, he is our (Virgil) Van Dijk, he is our (Kevin) De Bruyne, he is simply that player. He is our Neymar, he is our Kylian Mbappe; he is the guy who makes the difference.”

Thomas Tuchel has clearly outlined how important Kante is to Chelsea. However, one cannot deny that the midfielder has had a dip in form this season. Moreover, there were rumors that the France international is seeking an exit in the summer. But Tuchel’s words are reassuring that Kante is going nowhere. Furthermore, the sanctions also prohibit the Londoners from doing any transfer business. Tuchel won’t afford to let Kante go as he plans for next season with new owners.