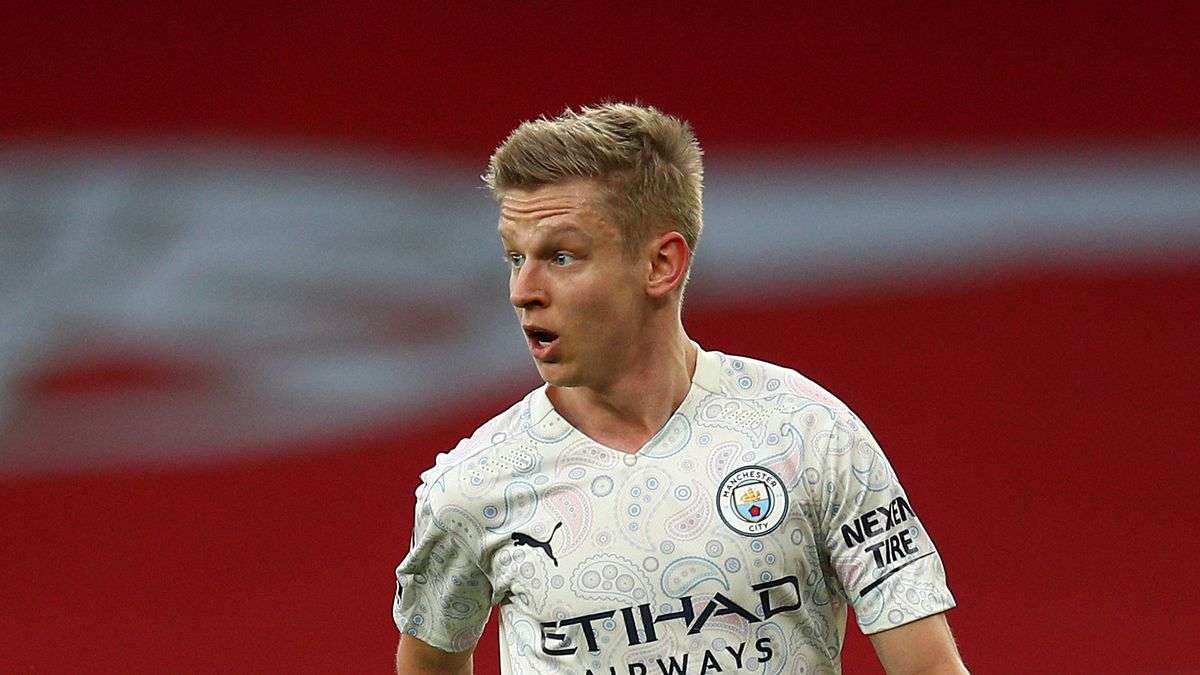 Oleksandr Zinchenko is tipped to join his former teammate Jesus at Arsenal this season.

Former Ukrainian international Viktor Leonenko told SportArena Zinchenko should consider a move to Arsenal, where he would join Jesus.

Jesus made a wonderful debut with Arsenal the previous week by coming off the bench to score twice in their win against Nurenburg FC. It was Arsenal’s first game of the season and it was pre-season friendly.

Jesus like Zinchenko was one of the players at City who had spent much of his time on the bench. Despite, Aguero’s move to Barcelona, Jesus’s prospects did not improve.

However, joining Arsenal could bring back his fortunes. As he is slated to be a regular starter under Mikel Arteta after Alexandre Lacazette made the move back to Lyon.

On the other hand, Zinchenko was part of the City team which won at least 10 trophies. However, he was never a regular under Pep Guardiola.

Moreover, he had to play in the left-back position over his favored central midfield position.

Additionally, he never started more than 15 games on a trot in a top-flight season under Pep.

Leonenko says,” Zinchenko sometimes plays, sometimes not. There is no stability.”

“That’s why I say that it’s better to go somewhere else. There is Arsenal. London is even better than Manchester. Why not go?”

There is plenty of space for a player like Zinchenko to accommodate himself in the Arsenal playing setup.

Moreover, Arteta is also keen to sign a left-footed player into his team this season.

Arsenal was unable to lure Lisandro Martinez into signing for them. He would have performed the duties that could easily be taken by Zinchenko.

The 90Min reports that the 25-year-old would be valued at around £ 30 million.

However, there are complications within the City camp. Therefore, they would not easily let Zinchenko depart.

As Nathan Ake is also slated to sign for Chelsea in the coming weeks.