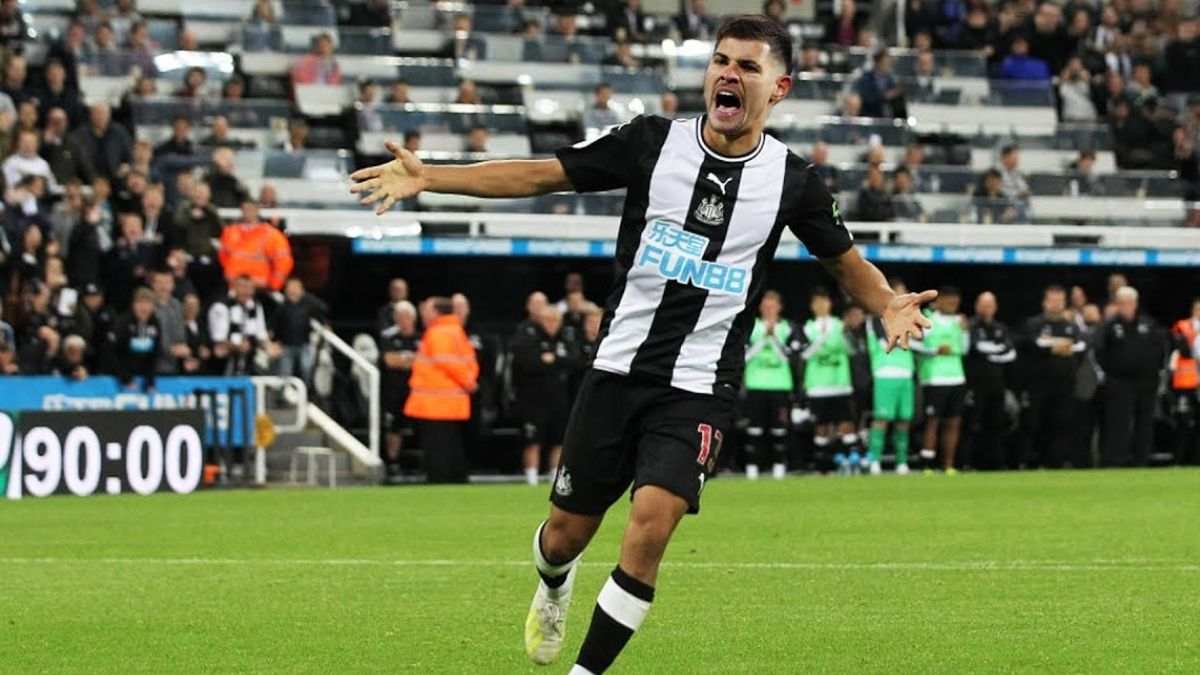 Newcastle capped off their last home game of the season in some fashion, defeating Arsenal 2-0. Though the result may have ended Arsenal’s hopes of qualifying for the Champions League, it has a lot to say about Newcastle’s future. Every Newcastle player seemed hungry for the win and the feat was achieved. Arsenal crumbled under the immense pressure from the Newcastle players as well as the fans. Moreover, their summer signing Bruno Guimaraes ran the show for the home side haunting every Arsenal player. Newcastle signed Bruno for £40 million and the results they have been reaping are just brilliant.

Though this season was all about surviving the relegation for Newcastle, the team gave a glimpse of the future. Eddie Howe has steered the Magpies from relegation-threatened to a mid-table team since taking over. The style of play under Howe has massively improved, and so have the players. Furthermore, with owners Amanda Staveley, Mehrdad Ghodoussi, and Jamie Reuben watching from the stands, Howe has given them every reason to splash the cash in the summer. Meanwhile, Bruno Guimaraes has already made his feelings known about which signing he would like the club to make.

Newcastle is in for an exciting future under Howe

Eddie Howe joined Newcastle in November, and with one of the wealthiest owners in the world, everybody expected the manager will be handed in a whopping transfer budget. However, the Magpies gave Howe the players needed for them to just avoid the relegation. Newcastle signed Bruno Guimaraes, Chris Wood, Dan Burn, Kieran Trippier, and Matt Targett (on loan) in Howe’s first transfer window at the club. The manager has worked wonders with these additions as it is quite visible.

Every signing under Howe has worked for Newcastle, helping them rise from relegation places to 12th in the table. Bruno and Targett were brilliant against Arsenal, and have continued to impress. Bruno has become the engine of this Newcastle team and has the potential to decide games on his own.

Targett was a menace on the left flank, who attempted a whopping 17 crosses, and won all his tackles and duels. If Howe builds his team around Guimaraes and adds more quality players in the summer, Newcastle are en route to a glittering future. Moreover, the midfielder has even indicated that more is to come from the Magpies.

Bruno gatecrashes Targett’s interview to demand his “stay” at Newcastle

While Howe would start his planning with Newcastle over new signings, Bruno Guimaraes has already demanded one. The Brazilian midfielder seems to have loved Matt Targett’s performance against Arsenal and wants the club to make the left-back’s move permanent. Targett joined Newcastle on loan from Aston Villa in the winter transfer market. Eddie Howe is reportedly happy with the left-back and wants to keep him beyond his loan spell.

But Bruno Guimaraes has made his feelings clear that he wants Targett to stay at Newcastle United. While the left-back was speaking in his post-match interview after Arsenal, Bruno interfered shouting “He needs to stay!”. Targett has proved his worth with Newcastle with solid displays since joining them. The Aston Villa loanee posts an impressive 2.5 tackles, 1.5 interceptions, and 2.4 clearances per game in the league for the Magpies.

His contribution in attack is commendable as well, chipping in with 1.2 key-passes, 2 crosses, and 2.2 shot-creating actions per game. There were reports earlier that Targett’s loan deal has a buy option of £15 million. Given his exploits with them, Newcastle could well trigger the clause. Targett would surely be an absolute bargain for £15 million.