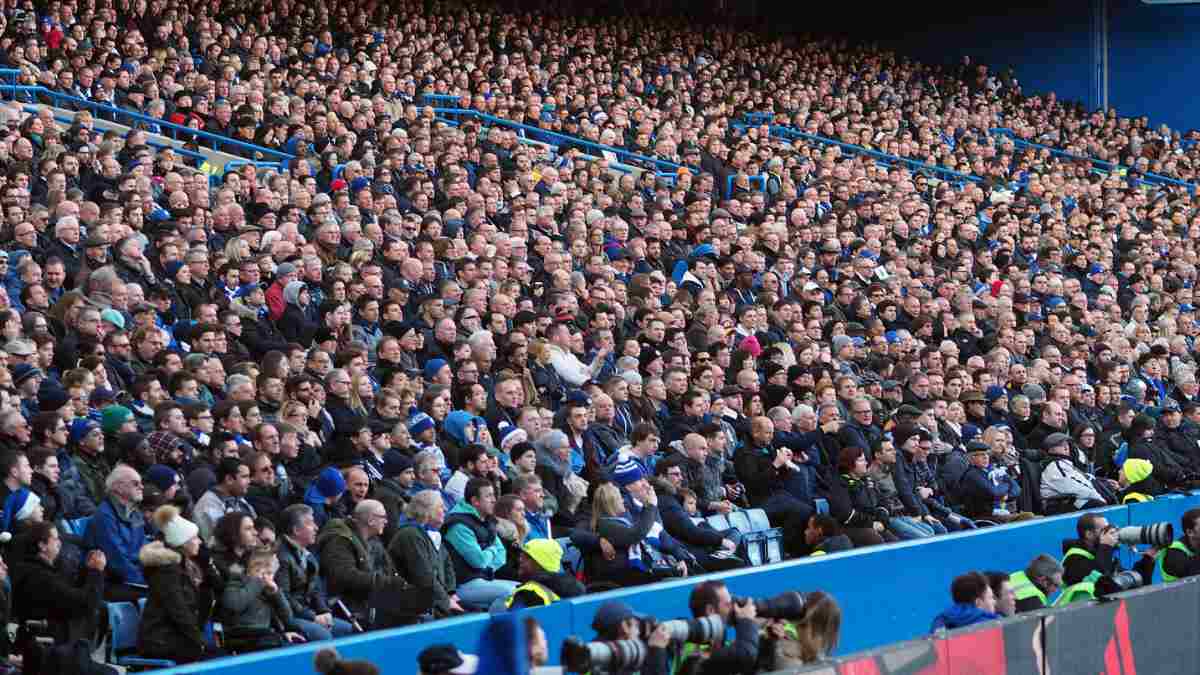 The bidding process to buy Chelsea FC ended on Friday night as the deadline to make the final offer was at 9 p.m.

Roman Abramovic previously stated that he wanted to sell the west London club that he purchased 19 years ago. However, the UK government has sanctioned the Russian billionaire since and the accounts of the club have also been frozen by the government.

The process to change the ownership has started and the deadline to make the final bid has also been passed. Many investors have shown interest in purchasing the West London club. And the process of shortlisting the potential owner of the club will start from next week.

Among all the names. Four investors’ names will be finalized and one of them will become the new owner of the club as per the report in the English outlet Daily Mail.

The report further claims that every single bidder has been asked to show the details of the background of every CO-owners and their plans with this club. Todd Boehly, Nick Candy, Saudi Media Group and more have attempted to purchase the club.

Can Chelsea stay focused at this stage of the season amid their off-field issue?

Thomas Tuchel’s side has done extremely well over the last few games and looked unfussed by their ownership issue. They have progressed to the quarterfinals of the Champions League where they will encounter Real Madrid.

Meanwhile, it will be interesting to see how the team will react following the conclusion of the international break. Chelsea has been prohibited from selling tickets to their fans. And it will demolish their home advantage. As they might have to play in an empty stadium until the ownership situation gets sorted.

So, although they are showcasing excellent displays on the pitch. They might start to lose focus as the season reaches its conclusions due to the fact that they might be unsure about their future. Unless the new owner takes charge before the end of this season.