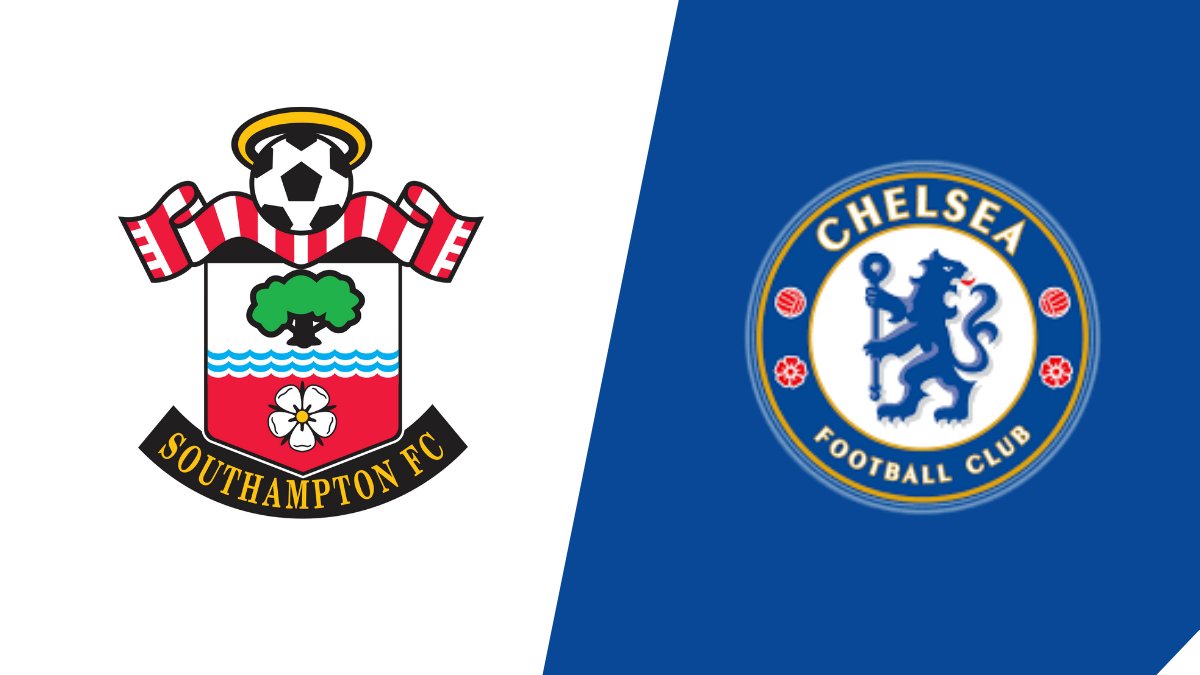 Following a disappointing defeat against Real Madrid in the Champions League, Chelsea will travel to the south coast to encounter Southampton in the Premier League.

Thomas Tuchel’s side displayed a lacklustre performance against La Liga leaders and suffered a big 3-1 defeat in the first leg of the quarterfinals. Karim Benzema scored a hat-trick for the visitors and Kai Havertz reduced the margin for the World Champions.

Meanwhile, the Blues have now suffered back to back defeats in all competitions as they lost to Brentford in the last game in the Premier League. And they have now conceded seven goals in the last two games.

Southampton and Chelsea have already met twice this season in all competitions. And on both occasions, the Blues came away victorious. In the reverse fixture in the league at Stamford Bridge, Thomas Tuchel’s side defeated the Saints by 3-1.

On the other hand, Ralph Hasenhuttl’s side are coming into this fixture off the back of disappointing results in recent games as they haven’t won a game in their last five encounters in all competitions.

Southampton will be without their defender Lyanco for this encounter, while Armando Broja will also be sidelined in this fixture due to the fact that he is currently on loan from the west London club. Alex McCarthy could return to action in this game.

Chelsea will not get the services of Ben Chilwell due to his long-term injury, while Callum Hudson-Odoi will also remain sidelined as a consequence of injury issues.