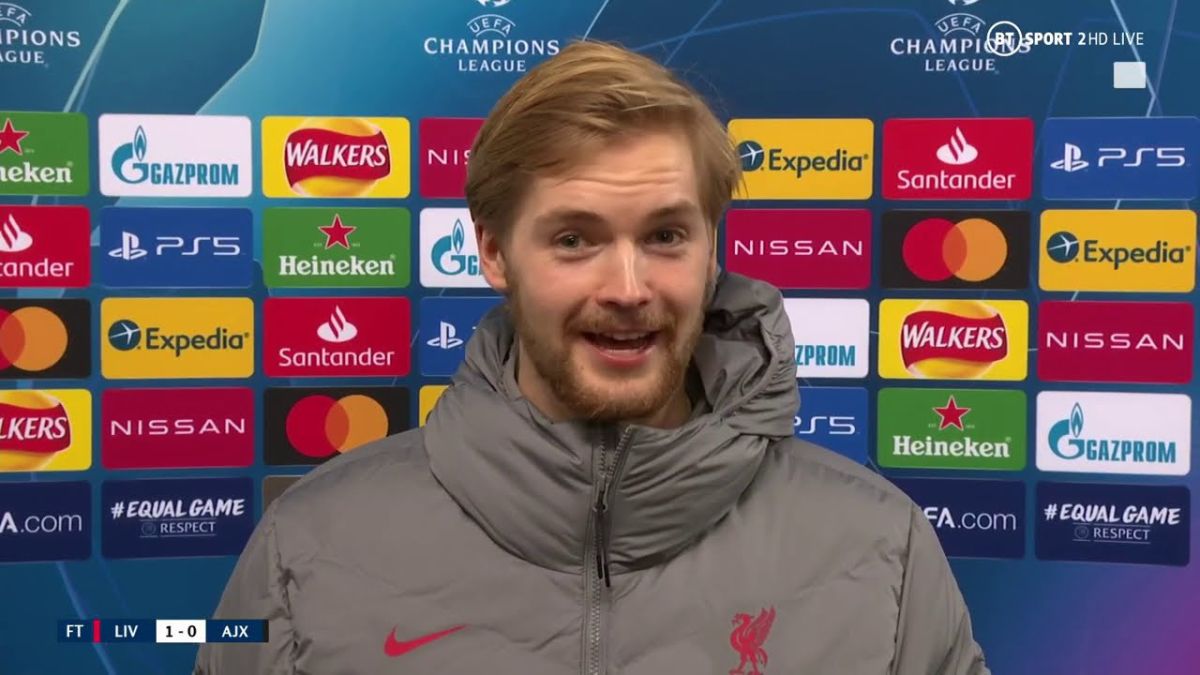 Caoimhin Kelleher is Liverpool‘s second-choice goalkeeper. Kelleher had a great campaign last season playing second fiddle to Allison. However, it is undeniable Kelleher has the talent to be the first choice for a top-flight club. Although it is unlikely he will be able to surpass Allison as the first choice GoalKeeper. It is only a matter of time until Kelleher realizes his talents and searches for a move away.

Kelleher arrived at Anfield in 2015 from Ringmahon Rangers. Kelleher made his first-team debut back in 2019. The Irishman is 23 years old and has been brilliant for Liverpool in his limited game time. In fact, He leaped past Adrian to become Liverpool’s second-choice goalkeeper. Kelleher recently signed a long-term contract that lasts until the Summer of 2026.

Jurgen Klopp rated Kelleher very highly and spoke about him after choosing him in the Carabao cup final.

“Look, I think that even in professional football, there should be space for some sentiment, to be honest. He’s a young boy, we’ve asked him to do a lot, he gets the whole competition and then in the final I tell him no you don’t play? I am two things. A professional football manager and a human being. And the human being won this time. It’s so nice that it paid off. He deserves it.”

Moreover, Klopp also spoke about Allison’s reaction to Kelleher being chosen over him.