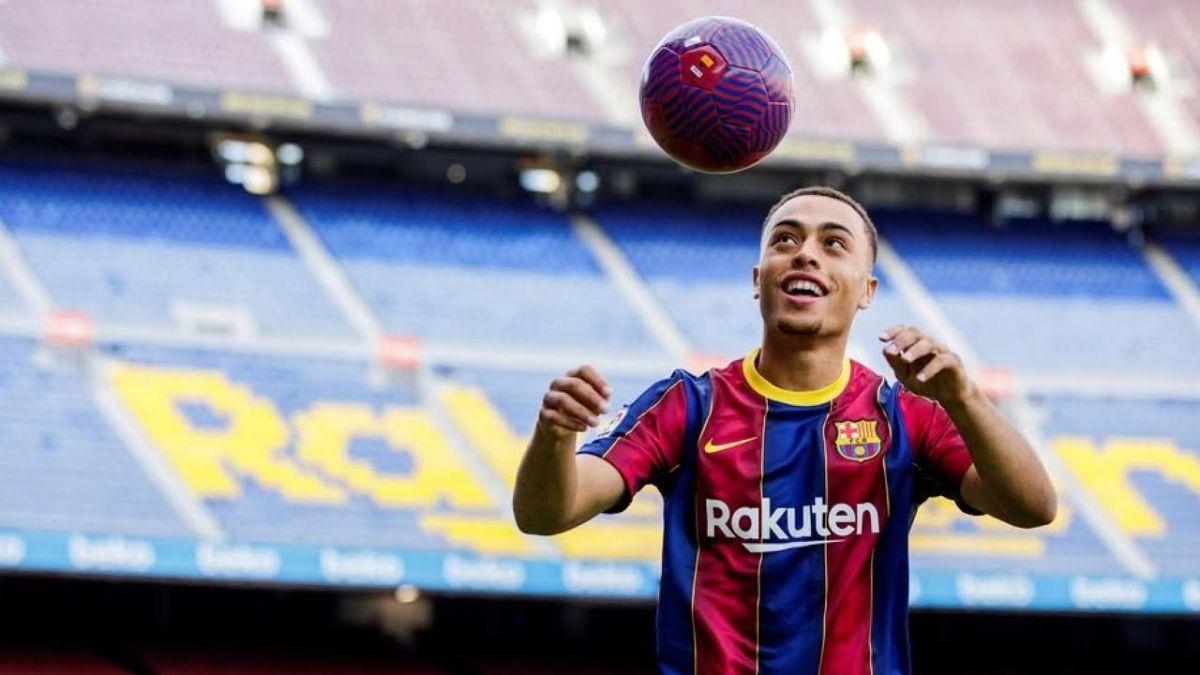 According to reports, Premier League giants Chelsea have reignited their interest in Barcelona and American right-back Sergino Dest.

With the Chelsea takeover now approved by the Premier League and the Uk Government. The club head into the transfer window with a lot of outgoings and incoming expected in the summer. A lot of star players are leaving the club on a free transfer in the summer. While the new owners are likely to spend big to get the fans on board.

Chelsea ended the season 3rd in the Premier League table. While they lost the FA Cup and EFL Cup finals to Liverpool. But now the likes of Antonio Rüdiger, Andreas Christensen and Marcos Alonso are all set to join La Liga sides on a free transfer. Club captain César Azpilicueta could also join Barcelona on a free transfer as the blues are yet to agree on a new deal with the Spaniard.

Thomas Tuchel and the Club have already identified Sevilla centre-half Jules Kounde and RB Leipzig centre-half Josko Gvardiol as the top targets ahead of the summer transfer window. But the club are also targeting new wingbacks. If César Azpilicueta leaves the club, the only other recognized right back at the club would be Reece James. Emerson Palmieri is returning from a loan and could act as an option for the left wing-back slot.

Is Sergino Dest a good option for Chelsea?

According to Daily Mail, Chelsea are planning to make a formal approach for Sergino Dest in the upcoming weeks. Dest has called down the pecking order after Xavi’s arrival at the helm. Dest has made a total of 31 appearances across all competitions this term. In this time he has recorded three assists. (stats via Transfermarkt)

Sergino Dest has more often than not struggled to defend in a back four at Barcelona. But moving to Chelsea’s back five could be the perfect move for the defender. Thomas Tuchel could utilize the 22-yar-old’s pace and attacking prowess down the right-hand flank.

Finally, Chelsea could even land Sergino Dest on a loan deal with an option to make the move permanent. It could end up being a very smart move for all the parties involved.