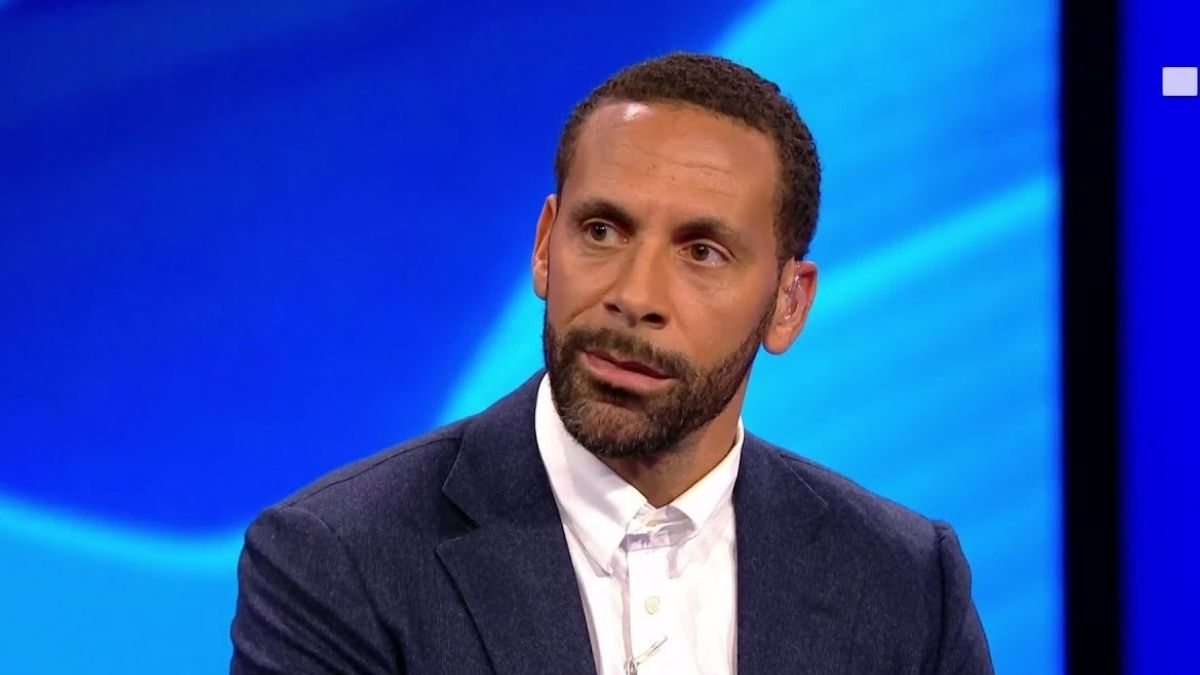 City were struggling last weekend against Aston Villa as they were down 2 goals at the 69th minute. They needed the win to win the title as they were fighting Liverpool on the other end who were drawing to Wolves. However, City changed the whole game within 5 minutes as they scored thrice thanks to a Gundogan brace and a goal from Rodri. This ensure that the game was over at 3-2 and City won the league.

Rio Ferdinand has chosen City to be favorites for the title next season and spoke about Ten Hag doing a “Klopp”.

“It depends on Man United’s recruitment. Jokes! No, no, no. Listen, I said at the beginning of this season that Chelsea would win it after winning the Champions League and what Tuchel had done but they went backwards.

I’m going to go for City. I think they’ll get the three in a row they’re looking for. I think that will happen. But I think what Klopp’s done has been nothing short of remarkable, to come in and change that club around. Where they were is almost like where Man United are at now. So if Ten Hag can come in and do like what he [Klopp] did, we’ll be looking at him as a Messiah. So I think it’s only right we do that with Klopp.”

Moreover, he feels like Haaland won’t be an instant impact and talks about the tactical element behind the transfer.

“I think there’s a tactical element to this that I can’t wait to see unfold. How does Haaland fit into this team?

Because normally their number nine that they’ve had in the last season or two, he drops in. When Ilkay Gundogan played up there he dropped into midfield, created an overload in midfield where they dominate teams all the time and bamboozle you with that extra player.

Haaland isn’t coming to feet like that, Haaland wants the ball in and around the box or behind the other team so he can run onto it. I want to see how Pep does with that.”