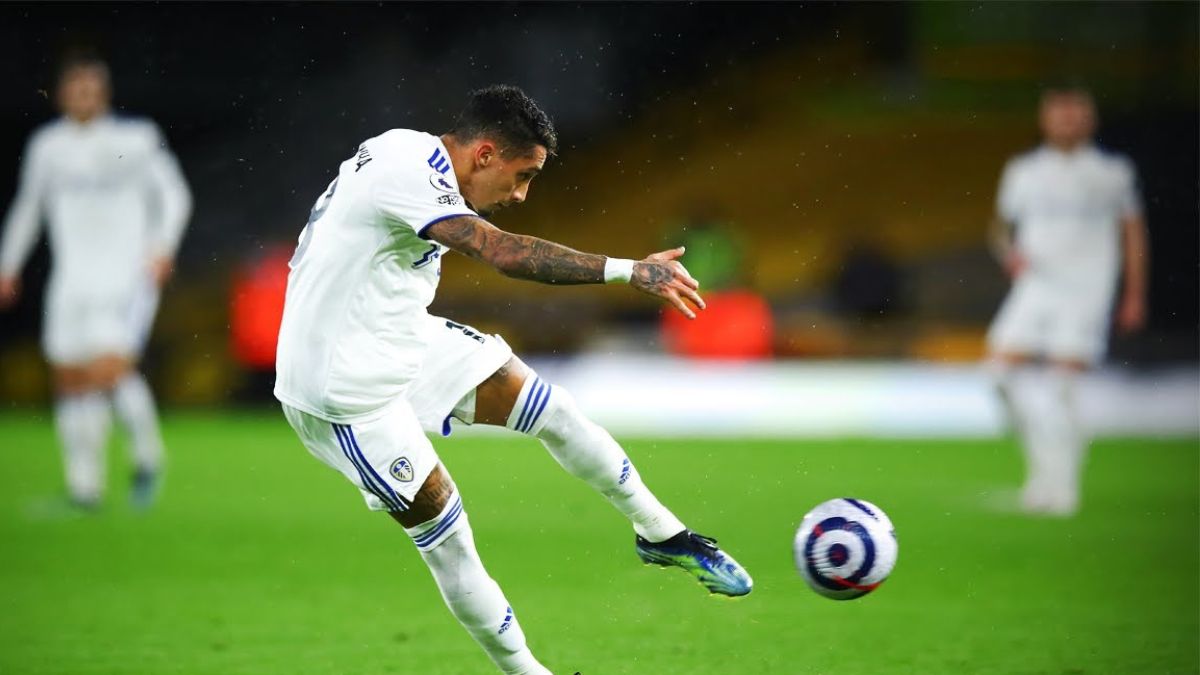 Arsenal will require another wide player this summer since it is expected that Pepe will leave Arsenal. Raphinha, given his abilities, would be an excellent replacement for the £72 million failure. The Athletic, however, stated that Chelsea were now close to securing the Leeds midfielder in a £55 million deal.

According to noted writer Fabrizio Romano, Chelsea and Leeds have struck an agreement on Raphinha’s move this summer. The Blues are expected to pay up to £60/65 million to capture the Brazil international during this transfer window. Romano does add that talks with the 25-year-old will now take place to iron out personal details and a contract at Stamford Bridge.

The journalist Fabrizio Romano said that the Gunners are ‘now waiting’ to see how Chelsea fare in their efforts. Arsenal have ‘tried until yesterday’ to sign him. The young winger, who cost the Whites £17 million two years ago, is a fantastic player. However, Arteta and Edu may have to accept defeat.

At the present, it appears like Chelsea will win the race. Arsenal pair may have to shift their emphasis somewhere sooner or later. Pepe remaining in Arsenal seemed unlikely given his terrible performance last term.

But Arsenal will undoubtedly require a top-tier replacement. Although it may not be Raphinha, another winger must be hired. Having said that, there have already been a number of turns in Raphinha’s story this summer. This is considering that he appeared to be on his way to Barcelona at one time. So, according to Romano, Arsenal’s ‘waiting’ might yet produce anything.