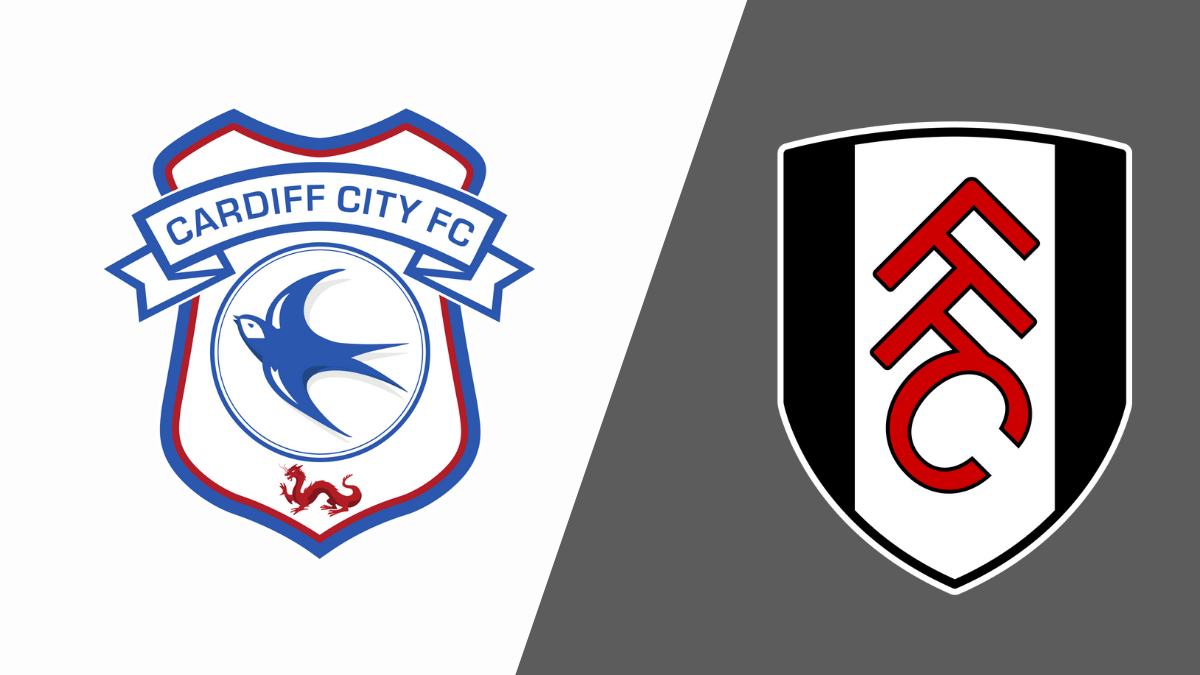 Fulham is travelling to Cardiff City looking to consolidate their lead at the top of the Championship table.
The Cottagers enter Saturday’s game nine points clear of second place, while the Bluebirds remain in 19th place after failing to win either of their previous two games.
The league leaders are in an extremely strong position to secure an immediate return to the Premier League, with an 11-point lead over third place.
Having said that, they have not lost on the road since a 4-1 loss to Coventry City on October 2, a run of eight league games.

Fulham is in an extremely strong position to secure an immediate return to the Premier League, with an 11-point lead over third place.
Nonetheless, Marco Silva will be dissatisfied with his team’s recent performances, with the Cottagers defeating struggling Peterborough United 2-1 in midweek.
At this point in the season, results are all that matters, but the leaders have been below par for three matches in a row, which is a cause for concern for Silva as he prepares for four away games in five days.
Having said that, Fulham has not lost on the road since a 4-1 loss to Coventry City on October 2, a run of eight league games.
Aleksandar Mitrovic’s double against Posh on Wednesday night brought the season total to 33 goals.

Cardiff comes into this game having failed to win in their previous two games, a 1-1 draw at home to Blackpool followed by a 2-1 defeat at Huddersfield Town.

Nonetheless, despite the disappointment of conceding two late goals at the John Smith’s Stadium, supporters will be pleased with interim manager Steve Morison‘s impact.

Four wins in seven games have moved the Bluebirds 15 points clear of the relegation zone, putting an end to any fears that the Welsh giants will be relegated.

Morison has previously criticised Cardiff’s efforts in the final third, but Tommy Doyle’s goal in midweek marked their eighth consecutive game with a goal.

When league leaders Fulham visit South Wales. Marco Silva’s men bounced back from their shock defeat against Huddersfield with a hard-fought 2-1 win over Peterborough, but they are capable of much more than that. Their offensive firepower is likely to be too much for Cardiff, and with Fulham’s depth, they have to be favourites to win the Championship for the 21st time this season.