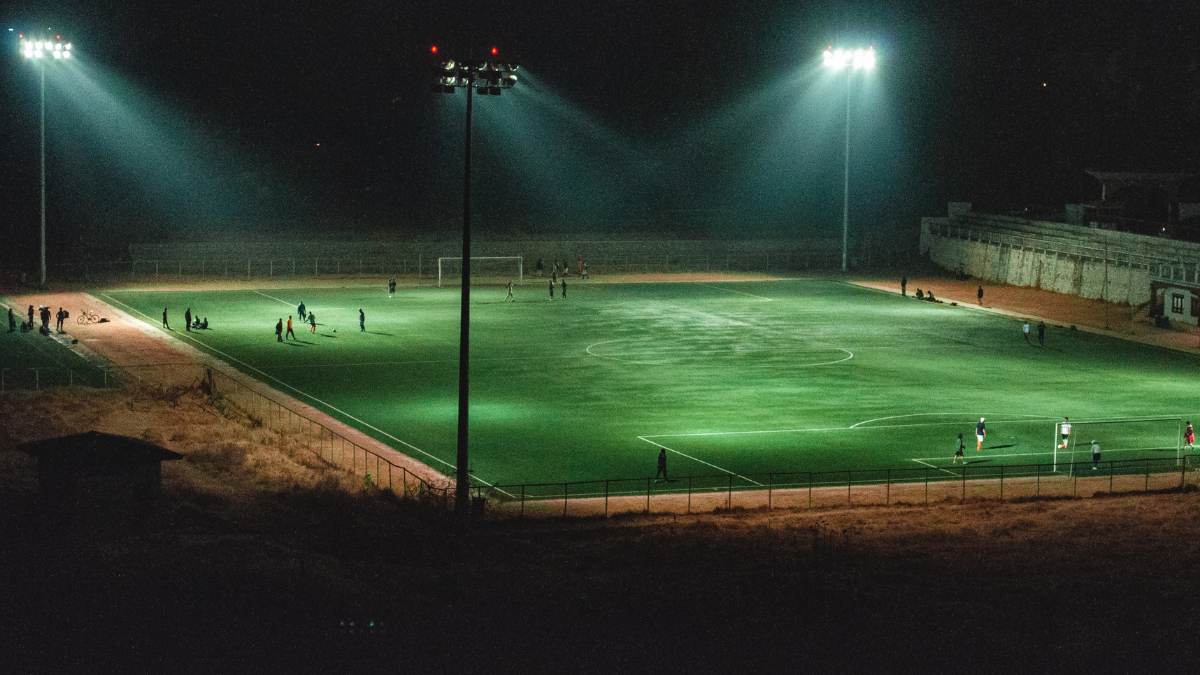 Real Madrid have reportedly become the front runners for Erling Braut Haaland‘s signature. And it looks like the race among Premier League clubs to sign Haaland is over.

The 21-year-old is one of the hottest prospects in world football right now. There is an ongoing race between Premier League clubs Manchester City, Liverpool and Manchester United to get the Norwegian’s signature. La Liga giants Real Madrid and Barcelona are also interested. However it now looks like the race is over. Real Madrid have made contacts with the striker’s entourage and have made a lot of progress.

Real Madrid representatives had a meeting in Monaco with Erling Haaland’s father as well as Rafael Pimienta, who is the right-hand man and Brazilian lawyer of Mino Raiola (Haaland’s agent). Raiola, it should be noted, did not meet with Real’s representatives directly due to personal health concerns.

This could be an important first step to seal the Norwegian’s signature. Real Madrid want to form an elite front three that could also feature the likes of Kylian Mbappe and Vinicius Junior.

There have been mixed signals coming the Los Blancos camp. Earlier this month they had expressed that they prioritised the signing of Kylian Mbappe more. However it now looks like they will be going after both.

There were also reports that Real wanted him to stay at Borussia Dortmund till 2023 and then join them. Things have taken a quick turn though and the 13 time UCL winners want to go after Haaland in the next window. Possibly due to stiff competition from the Premier League and also arch rivals Barcelona.

However few things still remain and these are only basic steps. First is negotiating a fee with Borussia Dortmund to release Haaland, and second is to strike a deal with the striker himself that would make him happy to sign with Real.

It would be interesting to see where Haaland lands up. But one thing is for sure. There will be goals galore wherever he goes.