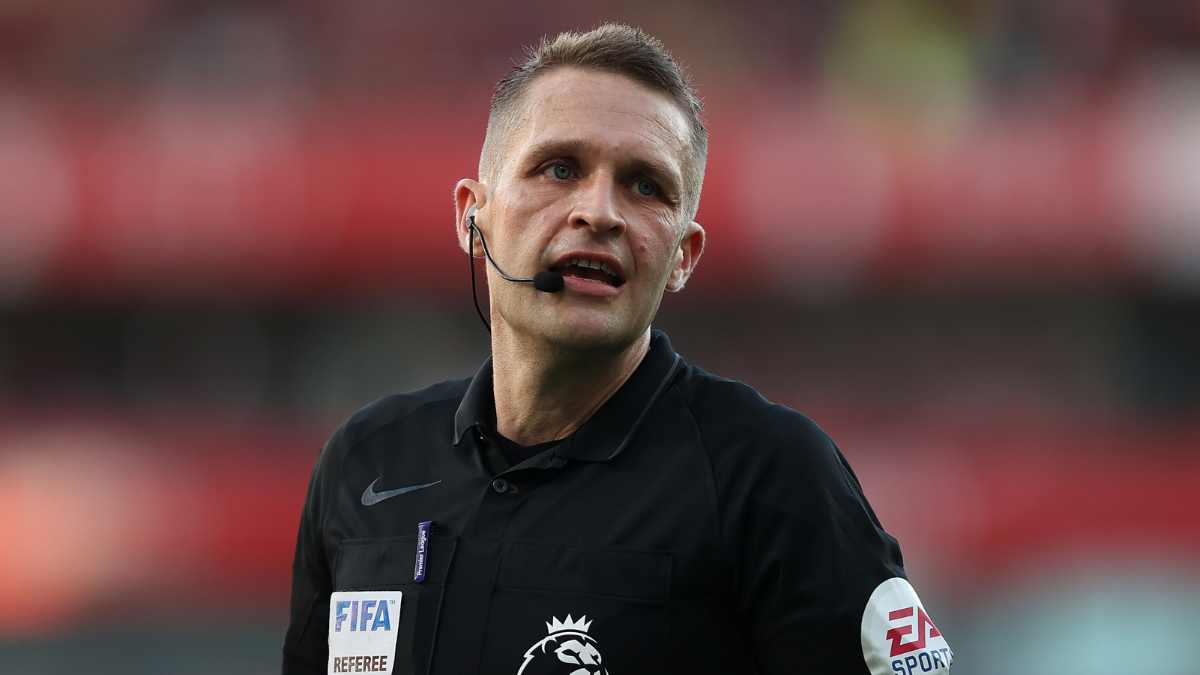 In a recent interview, Premier League referee Martin Atkinson named former Arsenal player Tomas Rosicky as his favourite player to officiate in his long career. He said that the player was “always really respectful”. Martin Atkinson is set to retire from officiating in the Premier League at the end of the season.

Atkinson is a former police officer and has been officiating in the Premier League for 17 years now. The 51-yar-old is set to move to a background role at the Professional Game Match Official Limited (PGMOL) at the end of the season. He is set to be joined by fellow Premier League official Jon Moss. Atkinson is set to coach the Select Group 1. While Jon Moss is set to manage the group.

The 51-year-old named former Everton player Alan Stubbs as the toughest player he has ever officiated in the Premier League. While he labelled former Arsenal midfielder Tomas Rosicky as his favourite player to officiate in his career as a referee.

“scaring me to death.”: Martin Atkinson on Alan Stubbs

Talking during a Q&A in a mental health charity ‘If U Care Share’, Martin Atkinson said that Alan Stubbs “scaring me to death.”. He said:

“He would kick anything that moved, was hard as nails and scared me to death when I first got on.”

“Alan was just so tough to referee that it was, like, impossible. I learned a lot from that – you learn how to manage players.” he added.

The English centre-half made over 190 appearances for the Premier League outfit. In this time he recorded seven goals for the toffees. (stats via Transfermarkt)

“I’ve been lucky that I’ve got on with the vast majority of players but one that stands out is Tomas Rosicky. I always got on really well with him. We just pleasantly got on, not best mates or owt like that but he was always really respectful.”

“And when he left Arsenal, when he retired eventually, an unknown email came through and it was from Sparta Prague asking if I will go out and referee his retirement game. You just never expect that and it was just a nice thing.” he added.