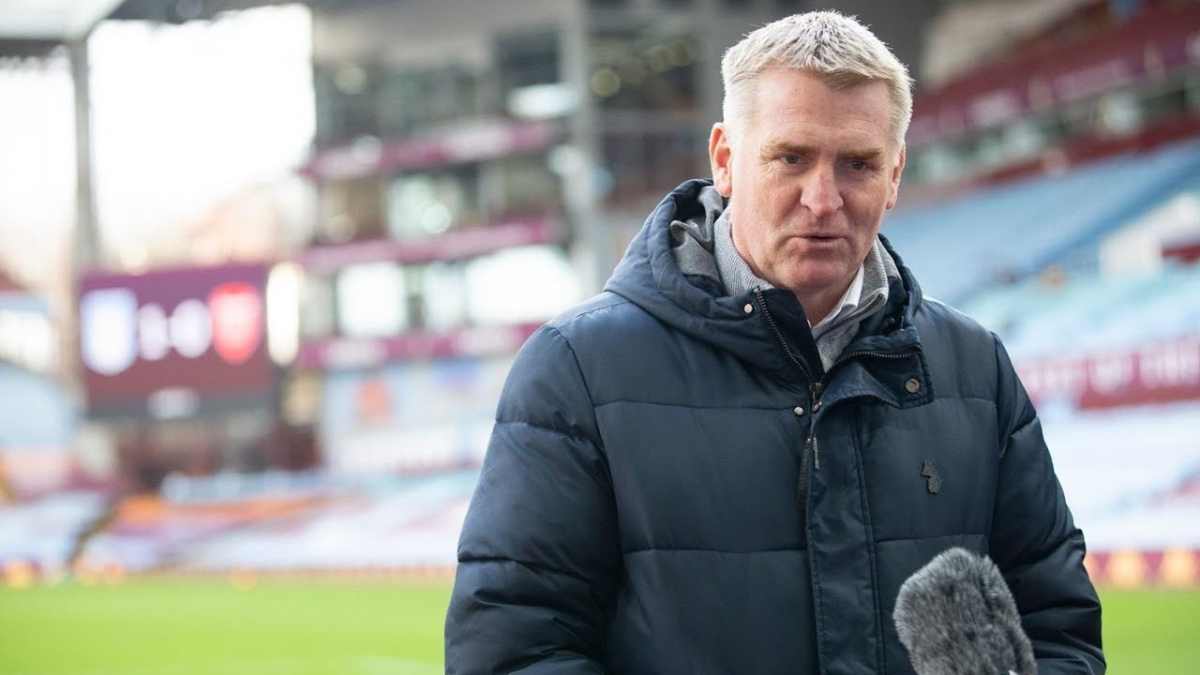 Norwich City manager Dean Smith has targeted a couple of players from his former club Aston Villa. Smith has reportedly set his sights on two forwards from Villa.

According to reports, Dean Smith have shown interests in Cameron Archer. Archer and Smith know each other from their time together at Villa. In fact, It was smith who gave Archer his debut. Archer is currently on loan at Preston North End. He has scored 7 goals so far and is continuously impressing pundits and supporters alike.

Norwich City: What should they aim for in the future?

Norwich City is a weird team. They are able to catastrophically lose against poor opponents by playing worst football. However, they are also able to neutralize bigger opponents with better football. At the moment, Norwich City are at their lowest as they are team at the bottom. They are facing relegation and would be playing in the Championship in coming season.

Norwich City is filled with talented players and they are one of the lower tier teams who are able to produce shockers week in and week out. However, they have been unable to do that so far this season and have been vanquishing at the bottom of the League.

Norwich City should target getting into the top 5 spot in the Championship and hope to get into quarter finals of both Carabao and FA cup next season. Slowly and steadily, Make a comeback to the Premier League and stay this time.