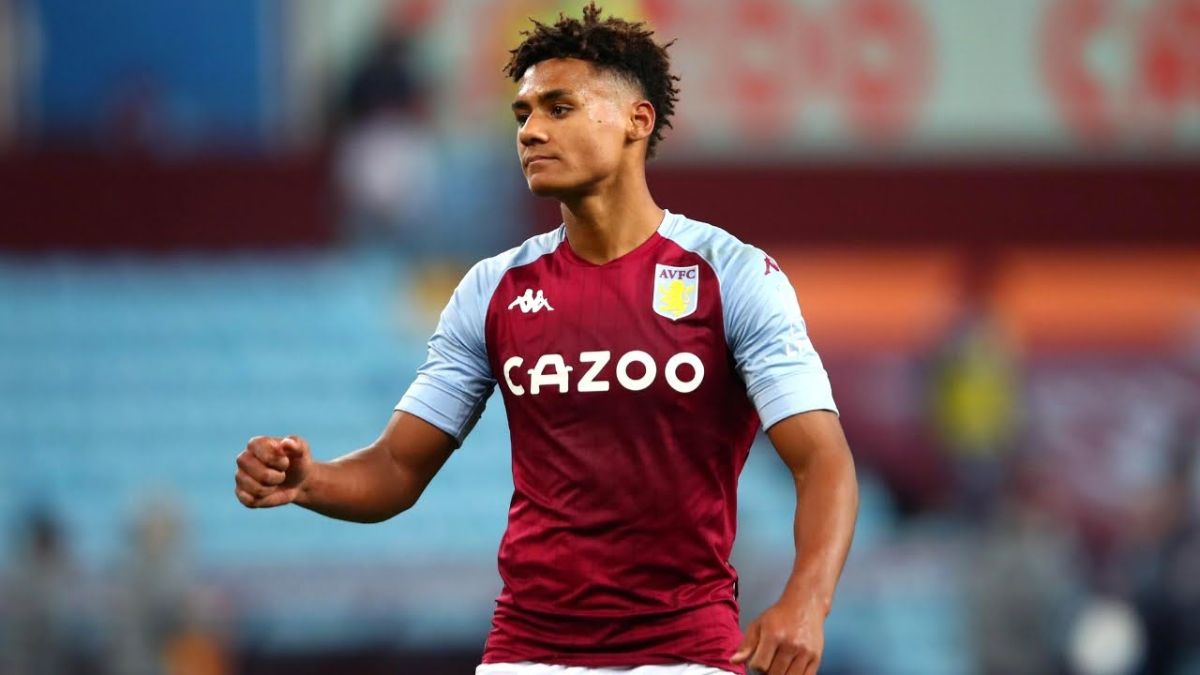 The Hammers are looking to plot a move for Ollie Watkins from the clutches of Villa with heavy links from the club. The 26-year-old has maintained consistency in the English top flight and it has not gone unnoticed by some of the clubs in the league.

Speaking in an interview with GIVEMESPORT, Crook was quoted as saying-

“They’re reasonably well-stocked, aren’t they? They’ve got Ollie Watkins and they’ve got Danny Ings, and they didn’t really seem to find the right solution to get them both into the team.

I know West Ham have got an interest in Ollie Watkins, but Villa have no plans to sell him. I don’t know if they’ll go for that superstar striker.

I think that central midfield area is more of a priority.”

David Moyes, the manager of West Ham United would be interested to sign the forward from Villa. But a potential move to the London Stadium may seem tricky to pull off.

Moreover, the forward’s prominence as Villa’s top scorer this season makes it all the more difficult for Moyes to lure him into joining his side as Gerrard would be hesitant to let him go.

In 36 matches, he has amassed 11 goals and assisted twice for the club across all competitions. Surely, the Villa gaffer would continue to bank on him for the next season as well.

However, if the move were possible, fans would surely be delighted to see him pair up with fellow English international Jarrod Bowen. Watkins and Bowen would be a fit under Moyes’ counter-attacking style, something the neutrals and fans would enjoy.

That said, the statements made by Crook on the future of the forward, it appears as though a potential move could be off the table this summer. David Moyes could look for alternatives to bolster his attack for the next season.