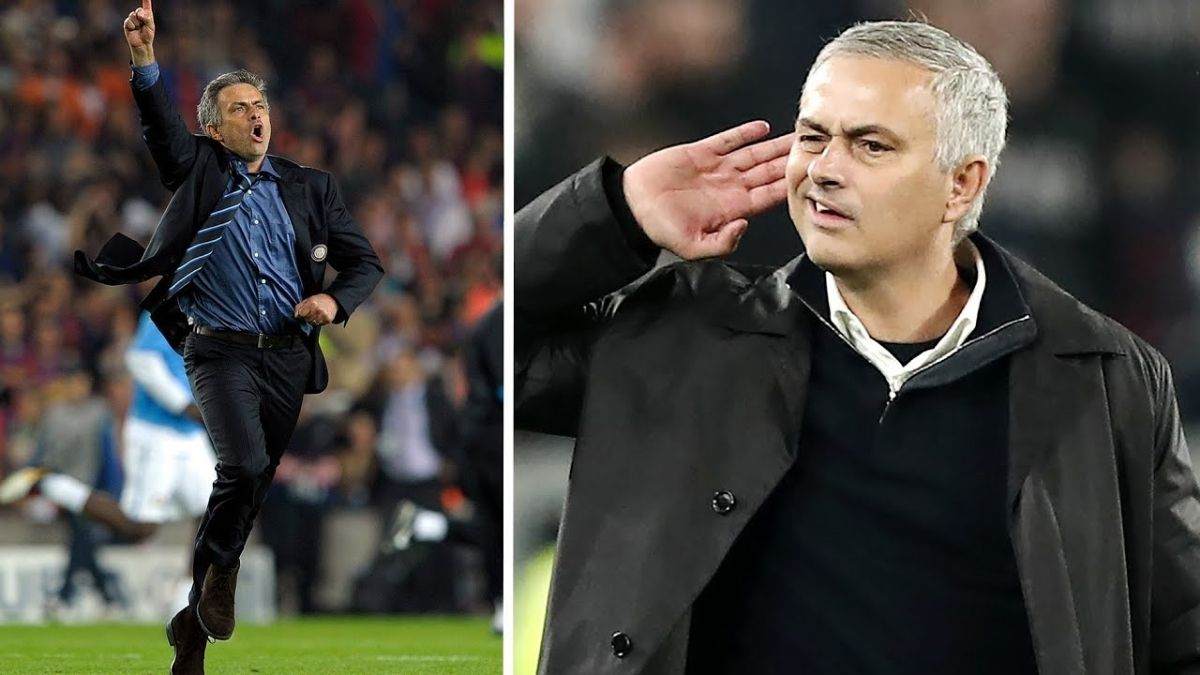 Eddie Howe steadied the ship for Newcastle who were on a relegation course. Howe came in and changed the team spirit altogether and had leveled the sinking ship. Moreover, he helped to change the team morale. However, Newcastle’s owner does not believe Howe to be the man to lead Newcastle to glory.

With all due respect to Howe, he is not a big team manager. He is not the kind of person one would look to while fighting in big competitions.

Newcastle had undergone a billionaire takeover recently. The new owners want to transform Newcastle into a super team much like Manchester City and Chelsea. Both clubs were transformed after big money was invested into them. However, these clubs do not only possess the funding, they had the idea and creativity of great people behind the scenes.

Moreover, he has experience in dealing with superstars and their big egos. And also add to the fact that he can attract big players to the team. Mourinho always creates a great team spirit within the club. He has a great passion for the game and it shows as several of his former players have said they would go to war for him.

Even though he has had rough patches at Manchester United and Tottenham, it was more because of the poor board who never supported him. If Newcastle indeed wants to become a super club, they need to back Mourinho and get him the players he wants.