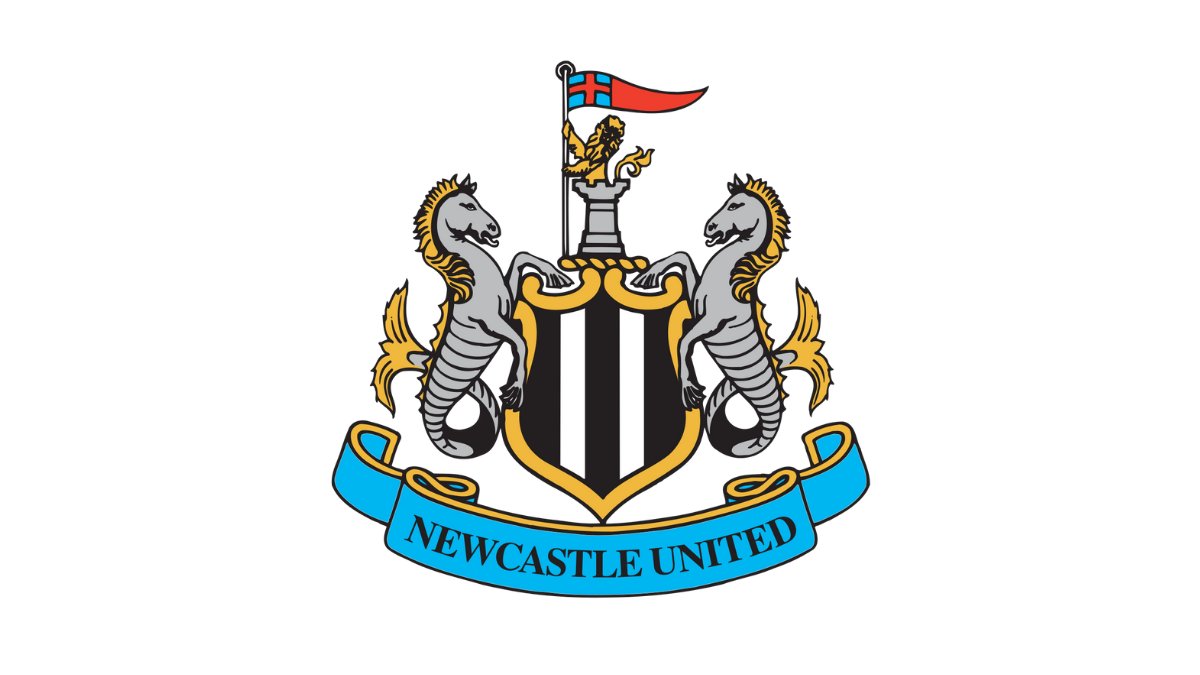 Newcastle United have shown interests in Barcelona forward Memphis Depay. Depay is out of favors at Barcelona as he is not in Xavi’s plans for the new season. Newcastle United are willing to pay a fee around 20M for the Dutchman. Although Newcastle United face competition as Arsenal and Tottenham are also in the race as well.

Depay arrived at his dream club a year ago on a free transfer from Lyon. However his time at Barcelona was not very smooth as he though it would be as he scored 13 goals in 37 appearances across all competitions. Moreover Xavi does not intend to give Depay a chance at Barcelona and like Frenkie De Jong, He is on his way out of Camp Nou.

Moreover Barcelona have signed several forwards during the last one year in Robert Lewandowski, Pierre Emerick Aubameyang, Ferran Torres and Raphinha. This essentially means there is the likelihood of Depay getting little to no game time if he stays. However the primary reason why Barcelona want to sell him is so that they could be allowed to register the new signing for the new season.

Depay has a year left in his contract until he becomes a free agent next season. Barcelona are hoping to gain some additional funds by selling the 28 year old. Tottenham have been stressing on his signature, Although reports state Depay rejected the approach. Depay is happy at Barcelona despite the rumors and ill treatment he receives from Barcelona.

Depay is waiting on for better offers from other clubs before he could make a decision. The Dutchman wants a better offer than Newcastle. There are reports that Manchester United have shown interests in resigning Depay. Although Barcelona are not aware of any such offer.