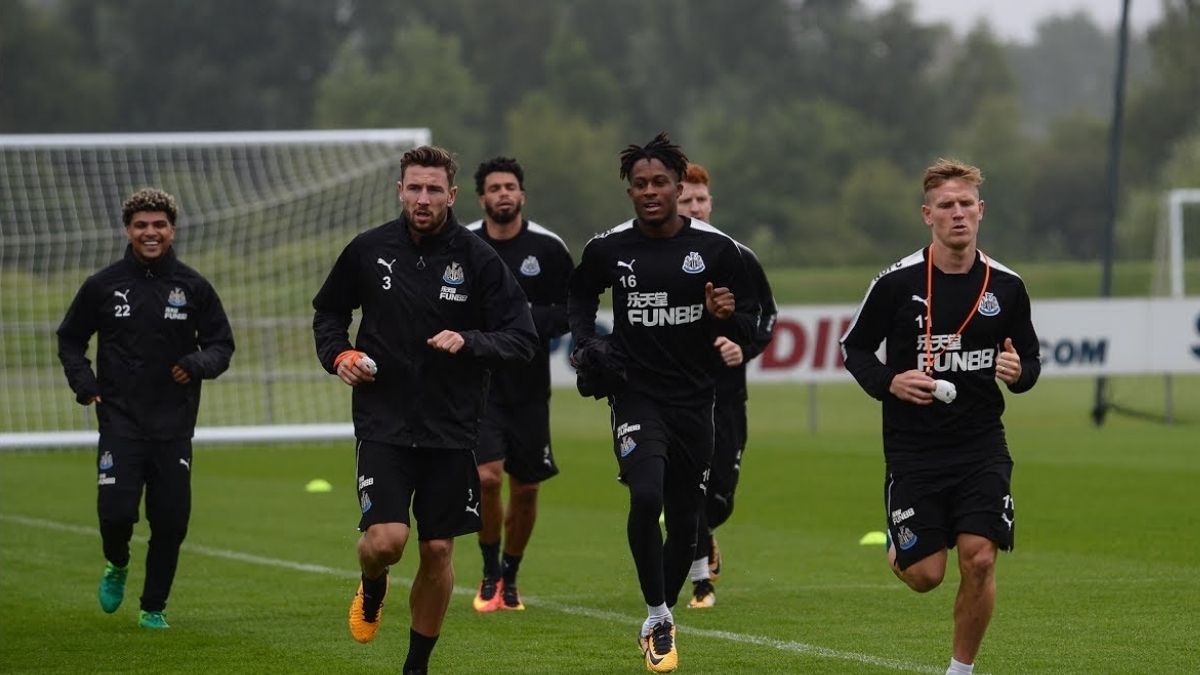 The Premier League has dropped the fixtures for the 2022-23 season. Here are Newcastle United‘s fixtures for the 2022-23 season. Newcastle starts their season with a brisk fixture against newly promoted Nottingham Forest at Home. The Magpies have two difficult fixtures in their first month as they face the Champions and Runners up in Manchester City and Liverpool respectively.

Newcastle United will be hoping to end up in a Conference League spot or higher in the coming season. Newcastle are under new management and the owners want to create another “Manchester City”. Although Newcastle won’t be able to fight for trophies any time soon, they would be hoping to finish in the top half of the season.

Newcastle United will be hoping to finish above in the top half of the table. If the Magpies are able to hold out, it is very likely that they finish in the top half. Newcastle to finish 9th in the Premier League. The season will be a good start for Newcastle under the new owners.