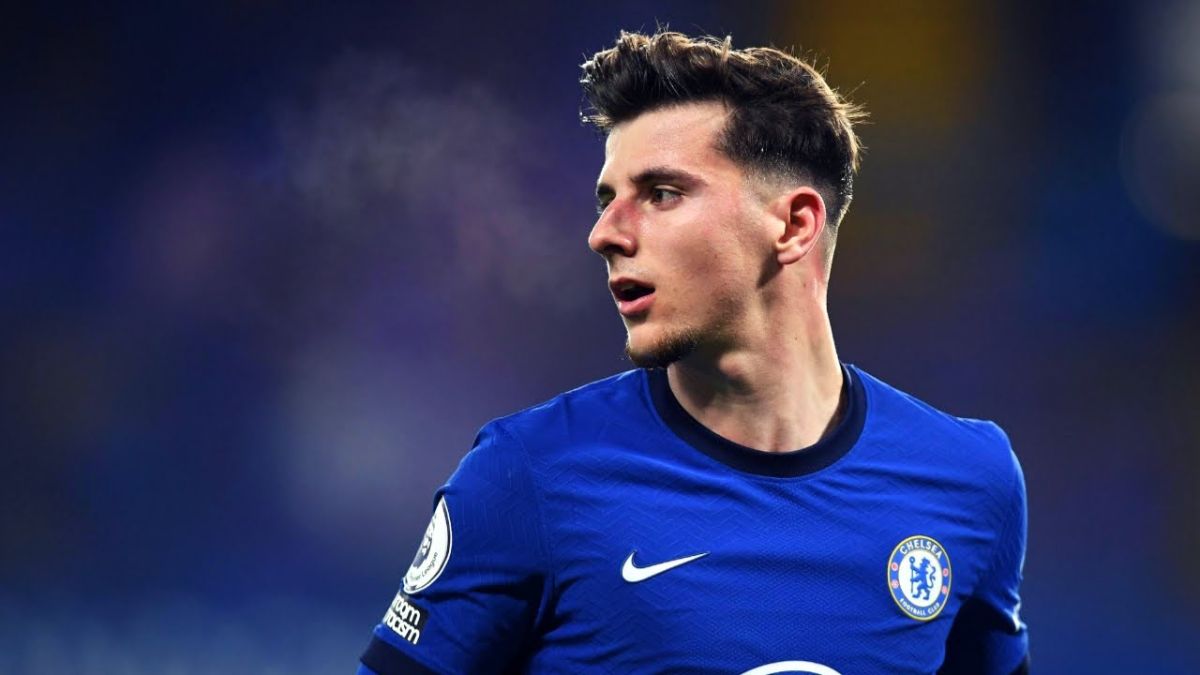 According to reports, Erik ten Hag has called his side Manchester United to target Chelsea and England star, Mason Mount.

Mason Mount has once again been one of the best players for the Blues this term. The English attacking midfielder has made a total of 53 appearances across all competitions. In this time he has recorded an impressive 13 goals and 16 assists. (stats via Transfermarkt)

Chelsea are looking at a very long summer transfer window. With a lot of players leaving the club on a free transfer. Antonio Rüdiger, Andreas Christensen, and Marcus Alonso look set to leave the club on a free transfer in the summer. Club captain César Azpilicueta is also out of contract in the summer and still has not signed a new deal with the blues.

To add to Chelsea’s worries as things stand the English attacking midfielder has just under two years remaining on his Chelsea contract. While Chelsea would need to significantly increase Mason Mount’s salary as he is one of the lowest-paid players in the squad. The English forward’s current deal is upwards of £70,000 per week.

The Sun have reported that the new Manchester United manager Erik ten Hag is keeping a keen eye on the English forward’s situation at the club. Reports also suggest that the club have been in contact with Mason Mount’s representatives regarding his services ahead of the summer transfer window.

Is Mason Mount a good option for Manchester United?

Just like Chelsea, Manchester United are also set for a very big summer transfer window. A lot of players are likely to leave the club. While a host of new faces are likely to arrive at Old Trafford too. Paul Pogba has officially left the club after his contract expiry with Manchester United. He will be joining Jesse Lingard. Jesse leaves the club after being 20 years with the club. Nemanja Matic, Juan Mata, and Edinson Cavani are also leaving the club on a free in the summer.