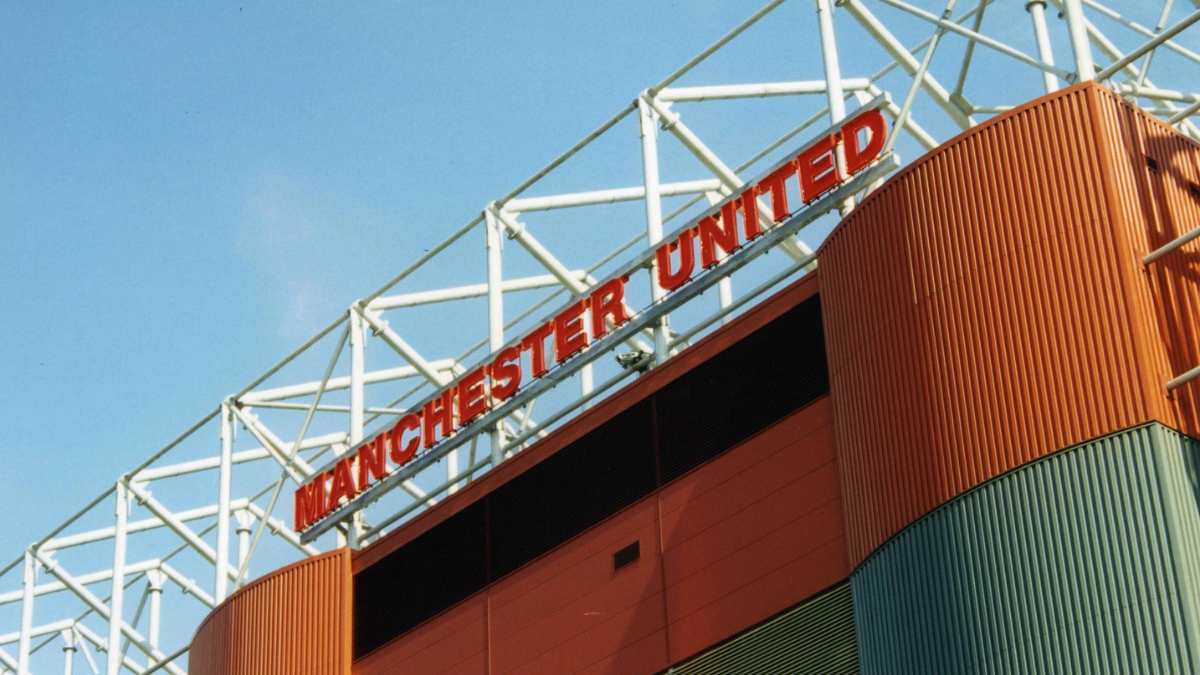 Manchester United are confident in landing Ajax defender Lisandro Martinez at Old Trafford as they are willing to make an improved offer.

The Red Devils are keen to sign Martinez this summer with manager Erik ten Hag making it an absolute priority. United have locked horns with Arsenal over the Ajax defender and an improved offer could be in place by the former.

The Mancunian side isn’t too worried about the deal and the gaffer appears to be ‘very patient’ regarding the move. While Ajax are really keen to squeeze every bit from the deal, United have made an improved offer of €50m.

Manchester United have been one of the worst sides when it comes to the defence in the Premier League. The club endured a dismal campaign after leaking a lot of goals bringing them to a rather embarrassing state.

However, ten Hag is looking to solve the defensive flaws swiftly by making key signings possible this summer. Having worked with Lisandro Martinez at Ajax, the gaffer has maximum confidence and believes he can succeed at Old Trafford.

Moreover, Martinez is tempted by the idea of a reunion to work under ten Hag again at United next season. Considering the club’s flaws in the defensive area, this signing could prove to be the first in the right direction.

However, Martinez has not turned down any offers from the Gunners and would not have an issue working at the Emirates. Dutch Journalist, Marcel van der Kraan spoke with De Telegraaf to explain the transfer.

“Martinez will also have his hopes pinned on United, who are an absolute top club for him.”

A potential reunion is on the cards at Old Trafford and United could be the frontrunners to sign Martinez.