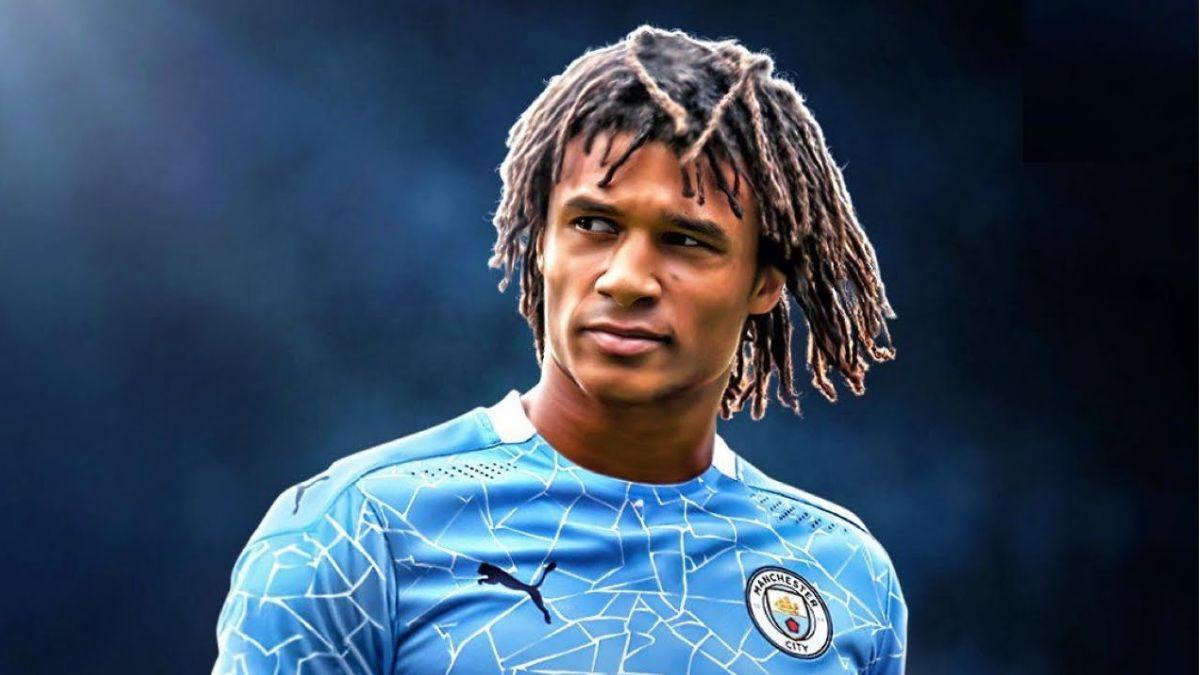 After a second consecutive title win, City have been relentless in the transfer market. They have acquired the services of two young strikers in the form Julian Alvarez and Erling Haaland. The duo will help solve City’s major problem of having no strikers. City’s title win is very impressive considering they had no proper striker before this transfer window.

As the transfer market opens in a handful of days, City have told Nathan Ake and Oleksandr Zinchenko they are free to leave in the Summer.

Zinchenko has been very good for City the past couple of years. He has been instrumental in the Premier League in getting some important wins which eventually helped them win the title. However, Zinchenko has had a lack of game time this season. Recognizing this, City have told Ukraine International he is free to leave. According to sources, Mikel Arteta have shown interest in the youngsters and would love to have him at Arsenal. Zinchenko could easily start in the first eleven at Arsenal. Moreover, he can help in stabilizing the Arsenal defense.

Lack of game time for Ake

Nathan Ake has been crucial for City in the absence of Ruben Dias and John Stones when they were injured. Ake was very good for City and they never felt the absence of their first-choice center backs. However, Ake is young and needs more game time. Ake was only able to start in the odd games when the center-backs were fit. However, Guardiola has told the youngster he is free to leave. However, this may be a bad decision as Ake is young and is a very good prospect for the future.