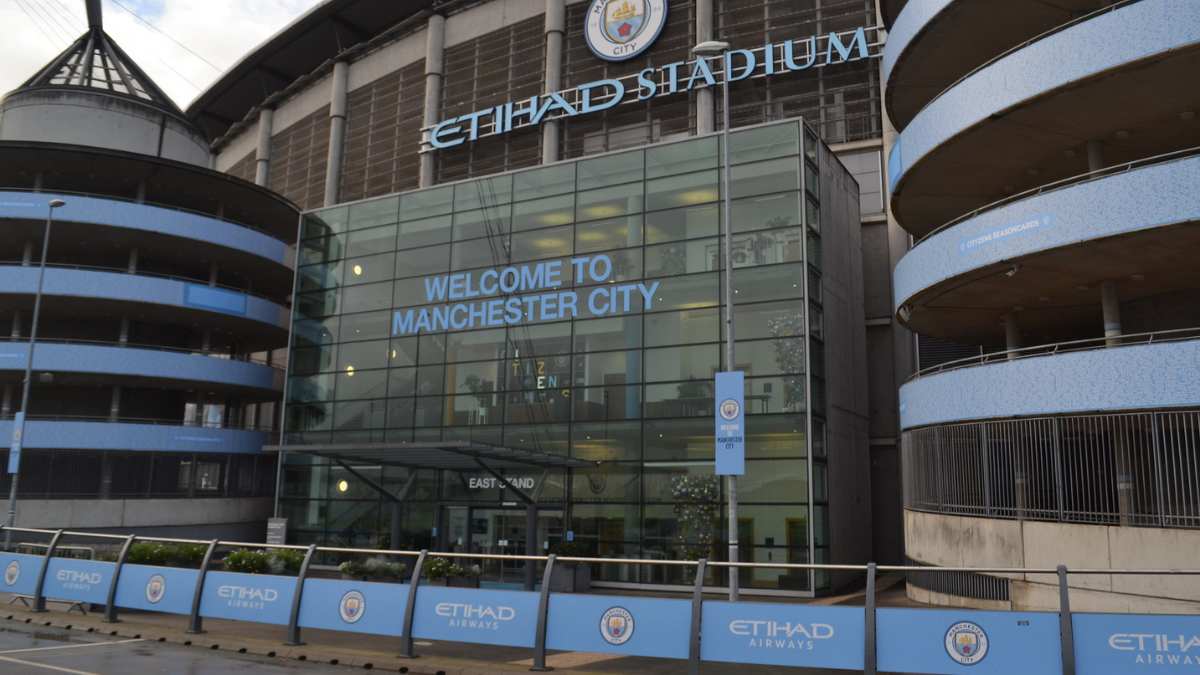 Manchester City are looking very busy in the transfer window. City have already signed the likes of Erling Haaland and Julian Alvarez. City previously did not have a reliable striker in front however they have got two.

Moving a couple of days into the transfer window, City are looking to add a couple of midfielders into the mix. Moreover, a lot of the top players will be leaving the club in the Summer. Prominent players include Gabriel Jesus and Bernardo Silva.

Barcelona have shown interest in the City winger. Bernardo usually plays along the flank however he prefers playing the midfield. Bernardo is well known for his playmaking abilities and can easily unlock any defense with his quick feet and nifty passes. Moreover, Bernardo likes to control the play and he likes to do that from the center. Although Bernardo is as effective as he is in the center as he is in the right flank.

Barcelona are a team in transition at the moment. Legendary midfielder and club legend Xavi is heading the club and he intends to bring it back to its former glory. Xavi intends to bring in a number of players to the club and offload those that do not fit his vision. The prominant players include Frenkie De Jong, Ousmane Dembele. While De Jong is tilted to move towards Old Trafford, Dembele has been flirting with Chelsea recently.

Barcelona have been playing free-flowing attacking football under Xavi as he implements his version of Tiki-Taka at Catalonia. Xavi already has several good attacking options however he has a real lack of an experienced midfielder. Barcelona does not have the access to an experienced midfielder and he wants to fill this gap with the help of Bernardo Silva. However, if they are to get his services, Barcelona have to break the bank and put up at least 80m. Although the deal looks unlikely considering Barcelona’s current financial situation.

Gabriel Jesus: Stay or Not?

Gabriel Jesus is leaving the Etihad in the transfer window. Arsenal have shown interest in Jesus for the longest time.

Jesus looks to leave the club as City got themselves, Alvarez and Haaland. Both players are acclaimed strikers. While Jesus is a very good player in his own right, There is no doubt that Haaland and Alvarez will be starting over Jesus. Jesus is down in the pecking order and it will be that way until a miracle happens. Jesus will get little game time considering the situation and hence wants to leave the club for more game time.

Arsenal on the other hand have very limited attacking options. Pierre Emerick Aubameyang left Arsenal in January for Barcelona where he has been lighting it up. Barcelona have got the better end of the deal as Aubameyang is looking for a player in form. Alexandre Lacazette had confirmed to leave the club in the Summer. While Eddie Nketiah does remain at the club and has been in great touch, Arsenal haven’t made much headway with his contract. Nketiah has a year left in his contract and it looks like Nketiah might be headed out of Etihad.

As such Arsenal have found the perfect player in the form of Gabriel Jesus. Jesus could be the player that brings the necessary experience to the team. Moreover, Arteta wants to implement his form of football at Arsenal which is attacking football through quick passes – Another form of Tiki-Taka football. Since Jesus has had the experience of playing under City, He could easily fit into the team and find chemistry with the players.