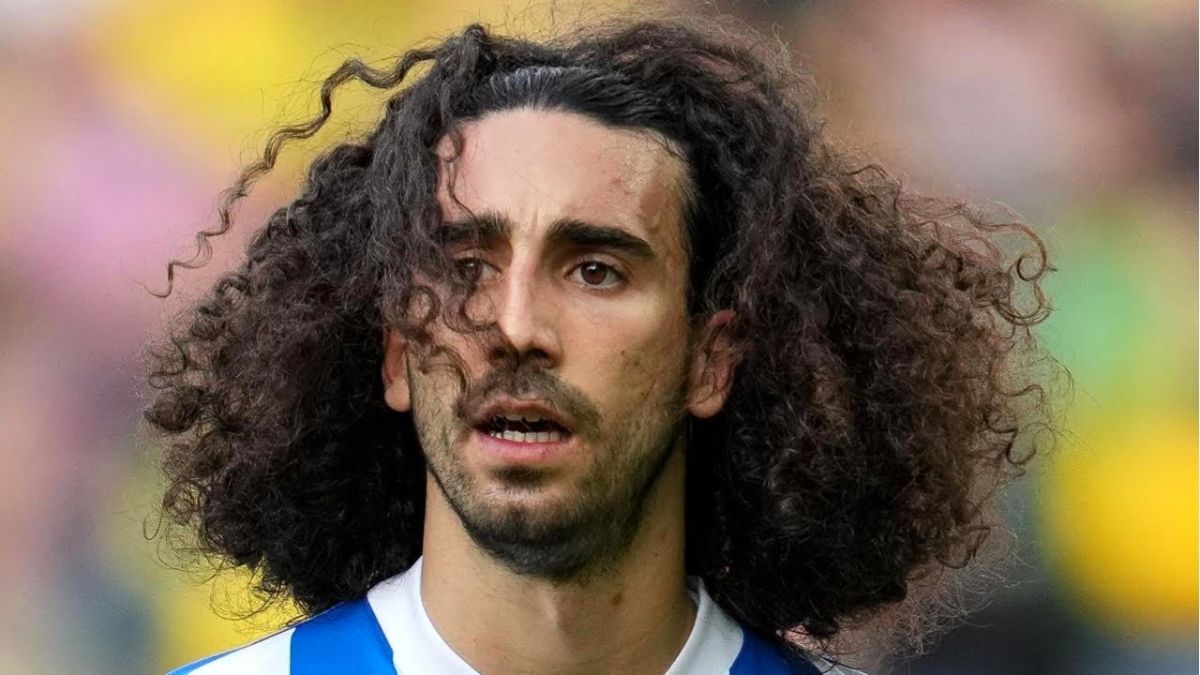 Manchester City are in need of a left-back

Moreover, Manchester City are in desperate need of a left-back. They have been playing the right-footed Joao Cancelo at left-back for a few seasons. Thus, they are now in the market to buy a proper left-footed left-back. Moreover, Marc Cucurella is a left-footed left-back who has played quite well for Brighton and has helped quite a lot this season. Furthermore, the player is only 23 years old which means that he has a long career ahead of him. Getting game time at Manchester City requires hard work, skill, passion, and desire. Only the best players get into Pep Guardiola‘s team. However, at left-back, the only players who can play there are Joao Cancelo and Oleksandr Zinchenko. However, Cancelo is a right-back who is played at left-back to solve that issue.

Thus, if Cucurella makes the move, he will have very less competition for the role and will get regular game time. The player is valued at 40 million pounds by Brighton but Manchester City are hoping to bring the cost down. They are also aware that Brighton like McAtee because he is a capable attacking midfielder. The player will adapt well to Potter’s attacking system at Brighton. McAtee is only 19 years old and he is looking for first-team football thus the best thing for him would be to move on loan to Brighton.

McAtee was an excellent player in the Premier League 2 competition where he scored 17 goals and gave seven assists in 22 league appearances. Moreover, he won the Player of the Season award for the 2021-2022 campaign after putting in these statistics.

Thus James McAtee is a capable young player who requires regular game time in the Premier League. It is in all person’s best interest for him to move out on loan and bring Cucurella in permanently.