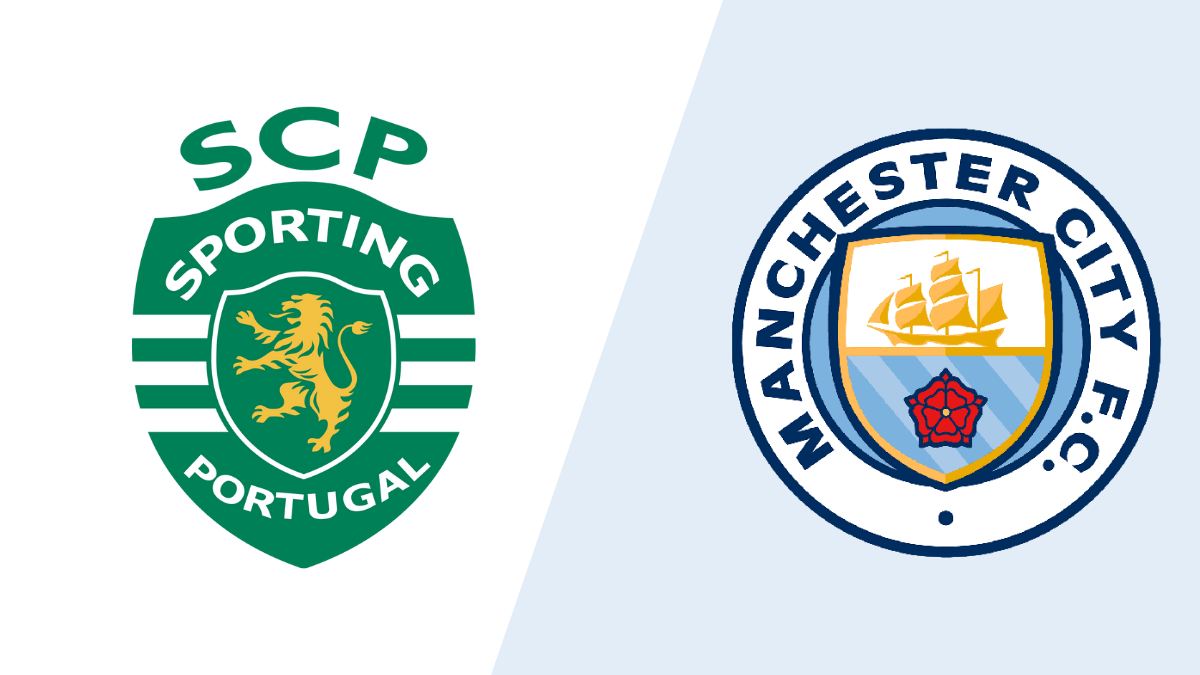 Manchester City hammered Sporting CP as the Citizens cruised to a 5-0 victory. City’s quality proved to be too much for Sporting to handle as the Portuguese side was swept away rather comfortably. We will be talking about the match and the Manchester City player ratings.

City will want to believe that they have already decided the outcome of their Round of 16 tie. A 5-0 victory at Sporting’s home is just too much to come back from. Although the away goals rule has been scrapped, scoring 5 at The Etihad is a fairly tall order. More so considering the quality Manchester City currently possess.

Riyad Mahrez and Bernardo Silva were the stars of the game as the Algerian winger opened the scoring for City. Having taken an early lead in the 7th minute of the game City began to assert themselves even more. Bernardo made it 2 just ten minutes later as his ferocious strike was impossible to save. Foden and Bernardo scored again to make it 4-0 by half time. Silva could have had a hattrick had VAR nor intervened. Regardless, Raheem Sterling scored the 5th before the hour mark.

Pep Guardiola’s side restricted Sporting to just 3 shots on goal and none on target. Ruben Amorim’s side will hope to learn from their mistakes and put up a fight at The Etihad.

Ederson – 6: Didn’t have to go anything significant. Enjoyed the luxury of his clean sheet never really being in danger.

Stones – 8: The one debatable call in the lineup with Walker suspended but he showed exactly why he was in the team, marauding forwards and also adding height at set-pieces.

Laporte – 8: Kept his head when a loose pass from Rodri in the first half threatened to let Sporting into the box (and the game). Went close at the other end in the second half.

Cancelo – 8: A golden year continues, earning space down the left and playing some incisive passes forward – including for the fourth goal.

Rodri – 7: The loose pass was a weird throwback to the Champions League knockouts last season when he ended up losing his place in the team, but he didn’t put a foot wrong after.

De Bruyne – 8: From driving at defenders on lung-busting runs to impeccable deliveries, De Bruyne was a threat all evening and looks bang in form.

Bernardo – 9: So close to a hat-trick but an outstanding strike for his first goal and an excellent run to get his second. Sporting couldn’t handle him.

Mahrez – 9: Along with Bernardo, the best player on the pitch and one of his best performances of the season. He scored the first, put the corner in for the second and brilliantly set up the third.

Sterling – 8: Continued his excellent form and scored a belter of a goal for City’s fifth, sending it soaring into the far corner from outside the box.

Foden – 7: Another tidy performance in the centre-forward role, capped with a goal that he nipped in to score inside the six-yard box.

Gundogan – 6: Came on when the game was already won, but was booked as Sporting rallied.

Zinchenko – 6: Immediately settled into the spot on the left working with Sterling.

Fernandinho – NA: Didn’t have enough minutes to make an impact.

Ake – NA: Didn’t have enough minutes to make an impact.