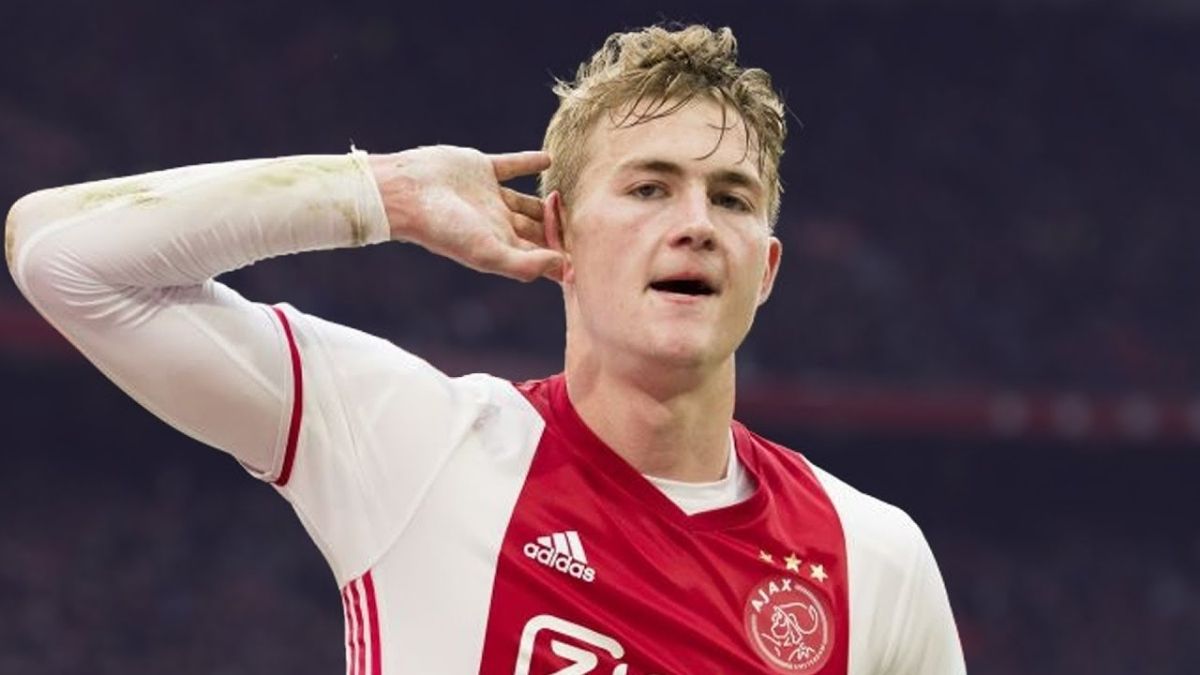 Manchester City have now shifted their focus to Chelsea target Matthijs de Ligt. City are working on multiple deals after completing the transfers of Julian Alvarez and Erling Haaland. Pep Guardiola wants to add defensive signings and as a result, has identified De Ligt as his next target. Meanwhile, De Ligt as well has conveyed his intention of leaving the club to Juventus.

While De Ligt is now their priority, the center-back could be the fourth signing by Manchester City this summer. Adding to Alvarez and Haaland, City have announced the signing of goalkeeper Stefan Ortega. Furthermore, a £50 million deal has been struck with Leeds United for Kalvin Philipps who has undergone the medicals as well.

City could now pursue De Ligt, who happens to be a long-term target of Chelsea. The Blues are trying to replace their center-back duo of Antonio Rudiger and Andreas Christensen who left for free. Chelsea boss Thomas Tuchel likes De Ligt and has requested his signing. However, according to Calciomercato Web City are plotting a move to hijack Chelsea’s move with an offer already prepared.

City offering players in a swap deal for De Ligt

As per Calciomercato Web, City are ready to include some of their star players in a bid to sign De Ligt. Ilkay Gundogan and Oleksandr Zinchenko are the ones who could be on their way to Juventus. However, Juventus have made it clear that it would take more than a straight swap deal for City to land their defender. The Serie A side wants an additional sum of around £34-£43million plus the players for De Ligt.

Elsewhere, Chelsea are ready to meet De Ligt’s asking price in order to acquire his services. City’s sudden interest in the center-back, however, has taken the Blues back. While City still have Ruben Dias, Aymeric Laporte, John Stones, and Nathan Ake, their pursuit for De Ligt does come as a surprise. But the Premier League champions could lose Nathan Ake in the coming days who is on his way to Chelsea.

Transfer expert Fabrizio Romano has revealed that Chelsea are plotting a double swoop from City for Raheem Sterling and Ake. As a result, Guardiola wants another quality center-back with De Ligt on the top of his list. Chelsea’s quest for De Ligt looks to be jeopardized by their deal for City center-back Nathan Ake.

De Ligt has risen to prominence since his Ajax days and continues to garner interest from top teams. Last season as well, De Ligt managed an impressive 1.1 tackles, 4.7 aerial duels, and 56.8 passes per 90 in the Serie A. Furthermore, his 89% pass completion rate makes him a perfect fit for Guardiola’s system. Nonetheless, a fierce battle for De Ligt could ensue between Chelsea and Manchester City.