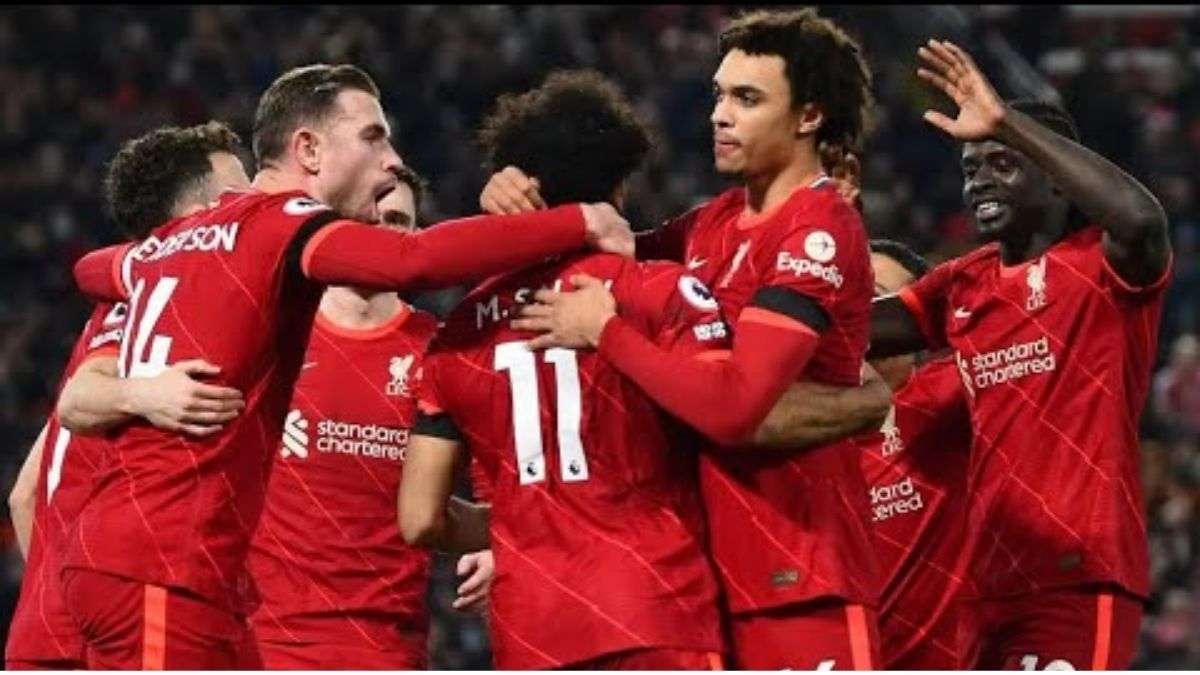 Liverpool lost to Manchester City in the title race as the Blues won their final game against Villa. Manchester City were down 2-0 to Aston Villa in the second half until City scored 3 within the span of 5 minutes to win the game. At the same time, Liverpool were drawing the game 1-1 until Mohamed Salah scored the winner and Robertson added one more. However, this went in vain as City won their game. This led to City having a point advantage over Liverpool. This essentially handed City the title.

Salah fired up for the Real Madrid encounter

Liverpool unluckily lost the League title to City by a single point for the second time. However, they can still add one more title to their tally with the Champions League. Mohamed Salah is fired up as he just won Liverpool their last game. Even though the effort was in vain, Salah would be hoping to reproduce his form against Real Madrid. Moreover, Real Madrid have defeated Liverpool back in the 2017/18 Champions League where Salah was injured by Sergio Ramos. Salah would be hoping for payback as they take on Real Madrid in the final match of the season.

Thiago had a long walk to the tunnel as he may have had an injury. The Spaniard had a great game against Wolves as he controlled the midfield. However, he had to be taken off at halftime. This was a blow to Liverpool however it did not matter as Liverpool ended up winning the game. However, Thiago’s unavailability is a huge blow to Liverpool as they face Real Madrid in the Champions League final.

Matip to Start ahead of Konate

Konate has a rough start to life at Liverpool. Even though he has displayed great form at Anfield, he has made simple mistakes all throughout the season. In fact, It was his mistake that allowed Wolves to score. However, on the other hand, Joel Matip has been absolutely phenomenal for Liverpool as he looked like a brick wall. He has been throughout the season been the better defender. As the final match looms, It seems Matip to be the one to start alongside Van Dijk.