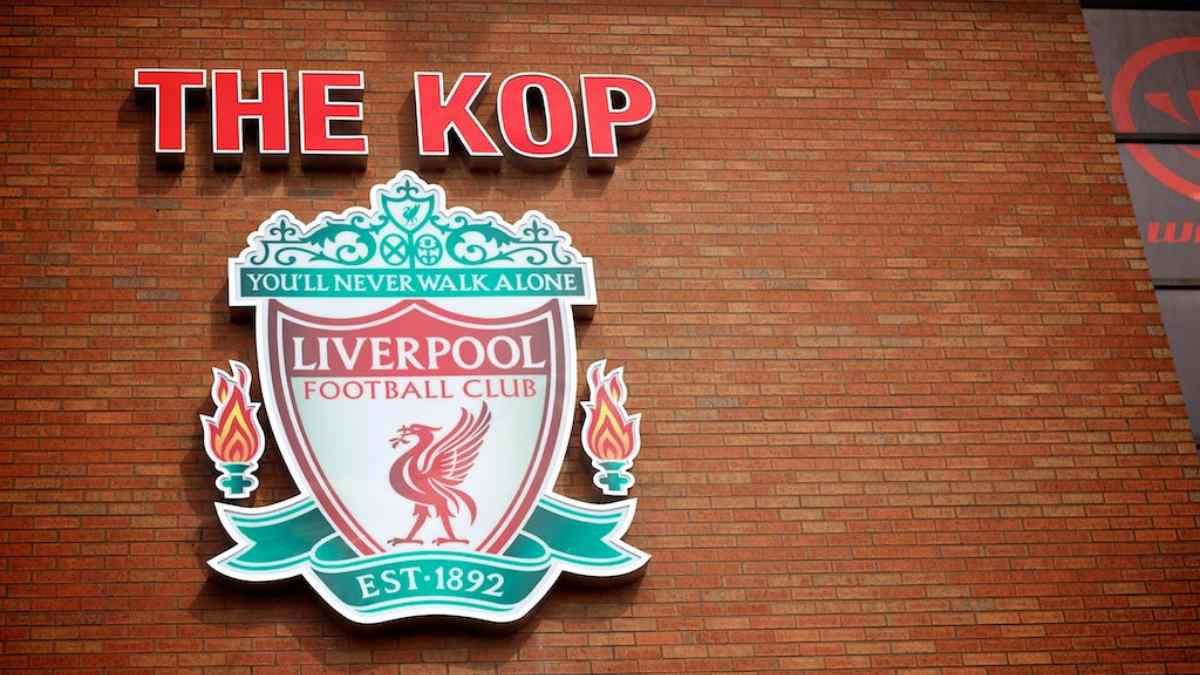 Liverpool lost out on the Premier League title on a dramatic final day of the season. However, the Reds have not let themselves indulge too much in the heartbreak of missing out on a historic quadruple. Liverpool still have one trophy to conquer and that is the Champions League. Real Madrid stands in their way as both sides clash on the 28th of this month. Meanwhile, we bring you the latest Liverpool news coming out of the Anfield.

Liverpool News: New Sporting Director to take the club ahead

Liverpool are set for a change in their recruitment department. The current Sporting Director Michael Edwards has bid goodbye to the Reds after 10 years of service. Edwards joined Liverpool as head of performance and analysis in 2011. Further on, he earned a promotion to the Technical Director’s position. But his work as the club’s first-ever Sporting Director gained him worldwide recognition as one of the best minds in the business. Edwards played a key role in the Merseyside club landing players in Mohamed Salah, Sadio Mane, Virgil van Dijk, and Alisson.

Hogan labeled Ward as the “ideal” man to take the club’s recruitment in a new direction. Julian Ward served as the assistant Sporting Director and will now succeed Edwards. Hogan while talking to the ECHO said,

“Michael has had an immense impact, absolutely. And look, some of those moments, whether it is the football operations or the work the Academy is doing, maybe it doesn’t get seen as much as the first team that is on the pitch.”

As both Real Madrid and Liverpool prepare for the Champions League final, Karim Benzema is in the news following his verdict on the fixture. The two clubs will contest in the final on 28th May in Paris, which will be a repeat of 2018 final. However, ahead of the game, the Real Madrid striker had his say on the game, and Liverpool coach Jurgen Klopp as well. Benzema who is in the form of his life, scoring 44 goals in 45 games seemed full of confidence while speaking ahead of the match.

“They’re very good. They haven’t changed much for the last four or five years. They have a good coach [Klopp]. But we have to focus on our own game. We played against PSG, Chelsea and City, who were the favourites. We’re full of confidence heading to Paris. Anything can happen in a final. You’re away from home, they really press you. We have to be able to dig in and play on the break, or retain the ball, depending on how they play”.

Certainly, this final is going to be a different one from 2018. Liverpool have only 8 players remaining in their squad from the team which lost in 2018. Only time will tell now who between Real and Liverpool make to the news and headlines.