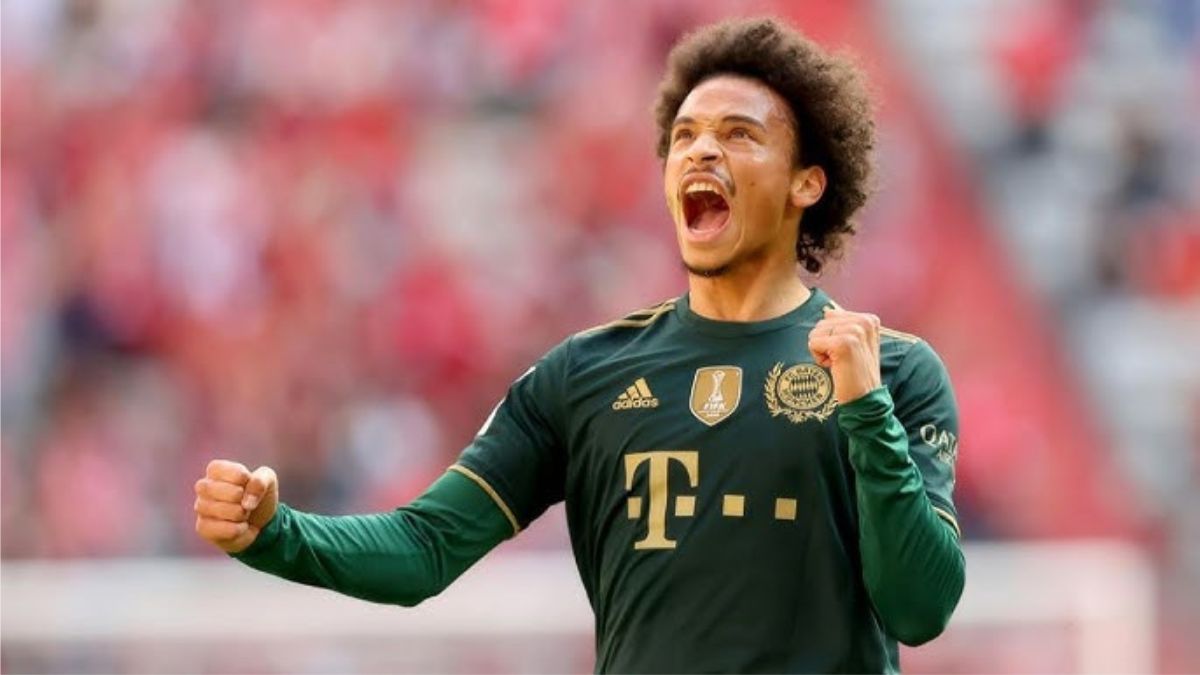 Arsenal are said to have identified Bayern Munich’s Leroy Sane as a possible alternative to Raphinha.

The Gunners were one of the teams that had their eyes on Raphinha along with Chelsea and Tottenham.

After Barcelona could struggle to garner funds for Raphinha’s transfer fee, hopes were raised of his possible stay in the Premier League. However, Raphinha from the very start was determined to join the Catalan club and who have also now been officially announced by the club.

Still, Arsenal are looking for a winger and are eager to sign one before the summer transfer window closes. Their new signing Marquinhos is expected to be offloaded as a loanee for this season.

Journalist Ben Jacobs reports that he has heard ‘rumblings’ from the Gunners for Sane. He even told The Done Deal Show:

”A move to La Liga could be more likely,

“I’ve not heard rumblings at the Chelsea end, I’ve actually heard more rumblings from Arsenal that this was a name being considered at the beginning of the window, but then they turned their attentions to Raphinha.”

Real Madrid were thought to be favourites to secure the signature of Sane. Sane would command a fee of £59million if he has to be taken away from Bayern this season.

However, Carlo Ancelotti has no intention to make any more signings for this season.

What did Sane have to say about Arsenal boss Mikel Arteta?

Sane had previously worked with Arteta while at Manchester City. Moreover, he was full of praise for the Spaniard when speaking about him.

”I can just say positive things about Mikel Arteta. Since we started working together, he helped me a lot on the pitch.”

“He tried to improve my football; he told me what I did good and what I did wrong, and he tried to work on it. Next to Pep [Guardiola], they both really helped me and improved me, to bring me to the next level.”