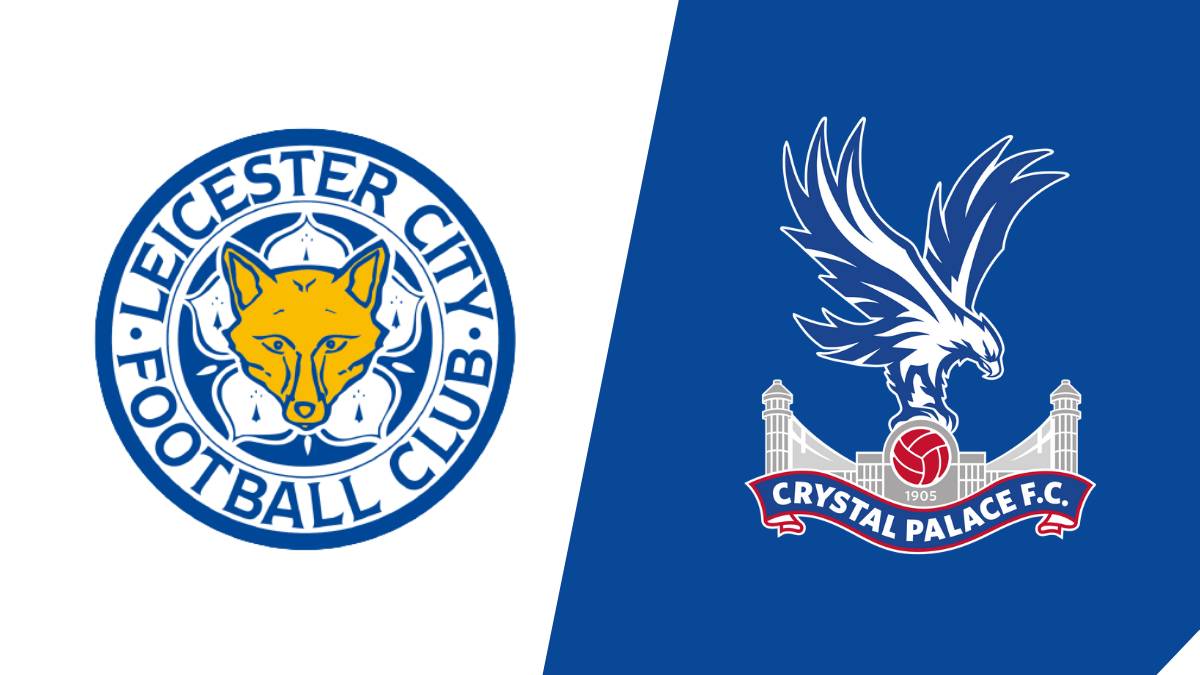 Leicester City are set to entertain Crystal Palace on Sunday afternoon in a crucial Premier League encounter at the King Power Stadium.

Despite showcasing a dominant performance against Eredivisie side PSV Eindhoven in the Europa Conference League, the Foxes had to settle for a 0-0 draw in the first leg of the quarterfinal.

Meanwhile, Brandon Rodgers’ side drew against Manchester United in their previous game in the Premier League. And they will be looking to get back to winning ways this Sunday.

On the other hand, Crystal Palace will be full of confidence ahead of this encounter following a great victory over Arsenal. Patrick Vieira’s side demolished the in-form Gunners by 3-0.

Leicester are currently sitting in 10th in the league with 37 points in 28 games. On the other hand, the Eagles are just one place above the Foxes in goal difference, having played two extra games.

Meanwhile, the reverse fixture between these two sides ended in a 2-2 stalemate. Rodgers’ side were leading the game by 2-0 at the interval before the Eagles turned the game around in the second half.

Leicester City will not have the services of Jamie Vardy and Wilfred Ndidi in this game. While Ayoze Pérez and Boubakary Soumare will remain sidelined due to injuries.

Michael Olise is set to remain sidelined for this encounter. And apart from that, Crystal Palace will have a full squad to choose from in this encounter.