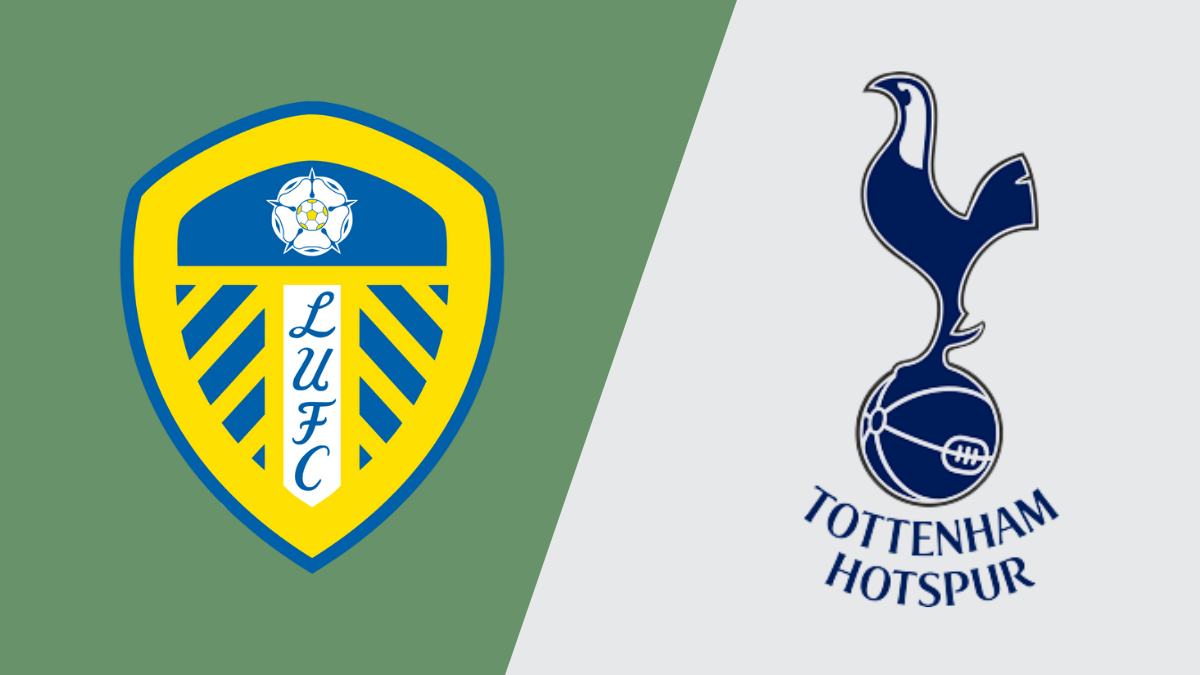 Leeds will be up against Antonio Conte’s Tottenham Hotspur team. The match is scheduled for an early kickoff on Saturday, February 23 at 12:30 pm at Elland Road.

Leeds are currently 15th in the table, just a point above Everton. If they continue their bad run of form then they could very well be involved in a relegation fight. Marcelo Bielsa’s team has looked a shadow of their 2021 self. Tottenham Hotspur meanwhile has endured a setback in their top 4 hopes and are still 8th in the table. Spurs will want to take advantage of Leeds’ poor form and get three important points here.

Leeds were hammered left, right and centre in their last league game. Jurgen Klopp’s Liverpool put 6 past them with a brace each from Mohamed Salah and Sadio Mane. Bielsa’s side did not have any answer to the juggernaut that is Liverpool. The Whites will have to turn their fortunes around if they hope to stay in the league next season. A fixture like this would be no easy task for them right now.

Tottenham Hotspur comes to this game on the back of a frustrating 1-0 loss against Burnley. Conte’s side wasn’t really the dominant side in the game and this comes after an impressive win against league leaders Man City. The loss dents their top 4 hopes however it’s still not over for them. Spurs will need three crucial points against Leeds to reignite their charge.

Leeds remain without the services of Patrick Bamford, Kalvin Phillips, Liam Cooper and Sam Greenwood, but Diego Llorente should be back from a hamstring strain that caused him to miss the Liverpool loss.

Some predicted Llorente to be dropped in any case given his below-par outing against Manchester United, and Robin Koch has recovered from the head injury he sustained against the Red Devils.

Bielsa’s hand is therefore forced in several areas, but the Whites boss should consider bringing Tyler Roberts and Jamie Shackleton back into the XI in a bid to freshen things up.

Meanwhile, Spurs have been handed a fresh concern with January signing Rodrigo Bentancur, who was taken off at halftime after suffering an awkward fall in the torrid conditions at Burnley and will not take part on Saturday.

Sergio Reguilon was fit enough for a place on the bench and could now displace Ryan Sessegnon, but Pierluigi Gollini is a doubt due to illness, while Oliver Skipp (groin) and Japhet Tanganga (knee) are fighting uphill battles to recover from their injuries.

Conte may elect to re-introduce Lucas Moura to the first XI this week, in turn allowing Dejan Kulusevski to move into a wing-back role as Emerson Royal drops out of the side.

Leeds cannot welcome Bamford and Phillips back to the team soon enough, but while their two key English stars remain absent, the Spurs can give themselves a much-needed injection of confidence on Saturday. Marcelo Bielsa’s side has struggled this season because of injuries and that could continue here. Facing the league’s worst defence will be music to the ears of Harry Kane and Son Heung-min, who should help to relieve some of the pressure on Conte’s shoulders at Elland Road.