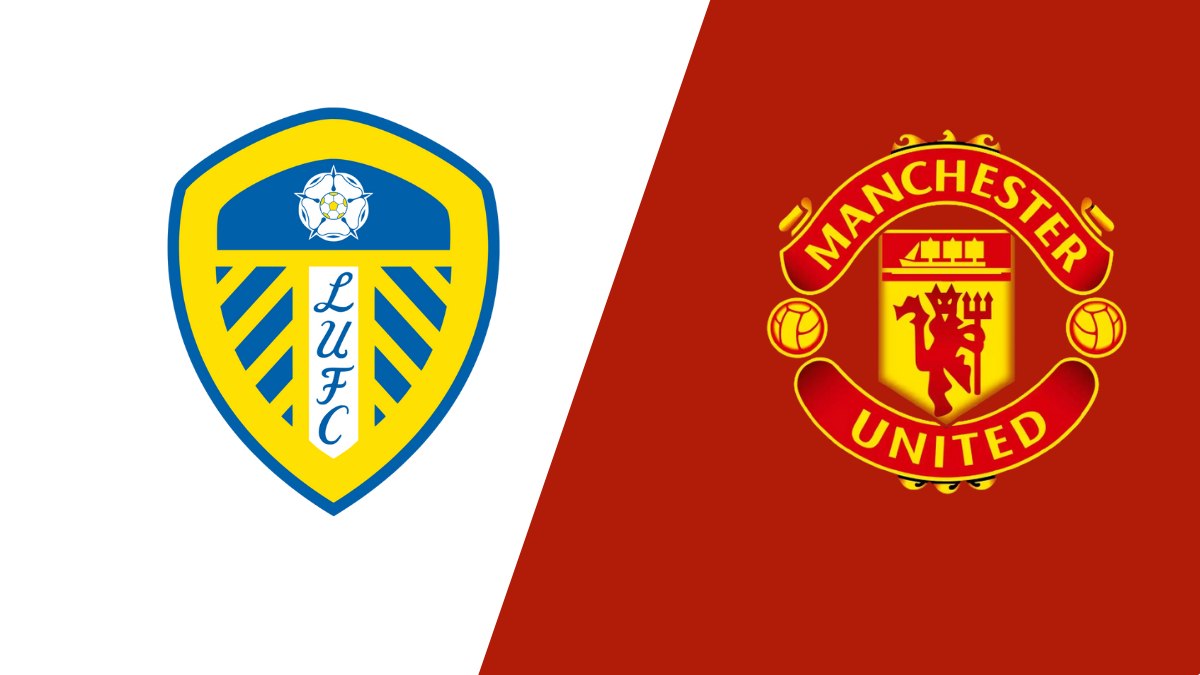 The Red Devils were not up to the mark against the Seagulls on Tuesday night but in the end, they managed to come away with all three points thanks to the contributions from Cristiano Ronaldo and Bruno Fernandes.

Following this crucial victory, Ralf Rangnick’s side is currently fourth in the league with 43 points in 25 games, two points ahead of the fifth-placed West Ham United. Meanwhile, the Old Trafford outfit won against Marcelo Bielsa’s side in the reverse fixture by 5-1 where Bruno Fernandes scored a hat-trick.

On the other hand, Leeds United haven’t been able to replicate the last season’s performance in this term as they are currently sitting in 15th with 23 points in as many games. The Peacocks are winless in their last three games in the Premier League and in two of those games they ended up on the losing side.

The Elland Road outfit held back the Red Devils in this fixture last season as the game ended 0-0. So, it will be interesting to see how the record Premier League champions can perform on Sunday afternoon.

Stuart Dallas will miss out in this game after picking up an injury in the last game against Everton. Junior Firpo, Liam Cooper, Patrick Bamford and Kalvin Phillips are all set to remain sidelined for this encounter due to injury issues.

Meanwhile, after missing out on the previous game against Brighton. Edinson Cavani and Raphael Varane are all ready to be involved in this game. However, Nemanja Matic will be sidelined due to injury issues.