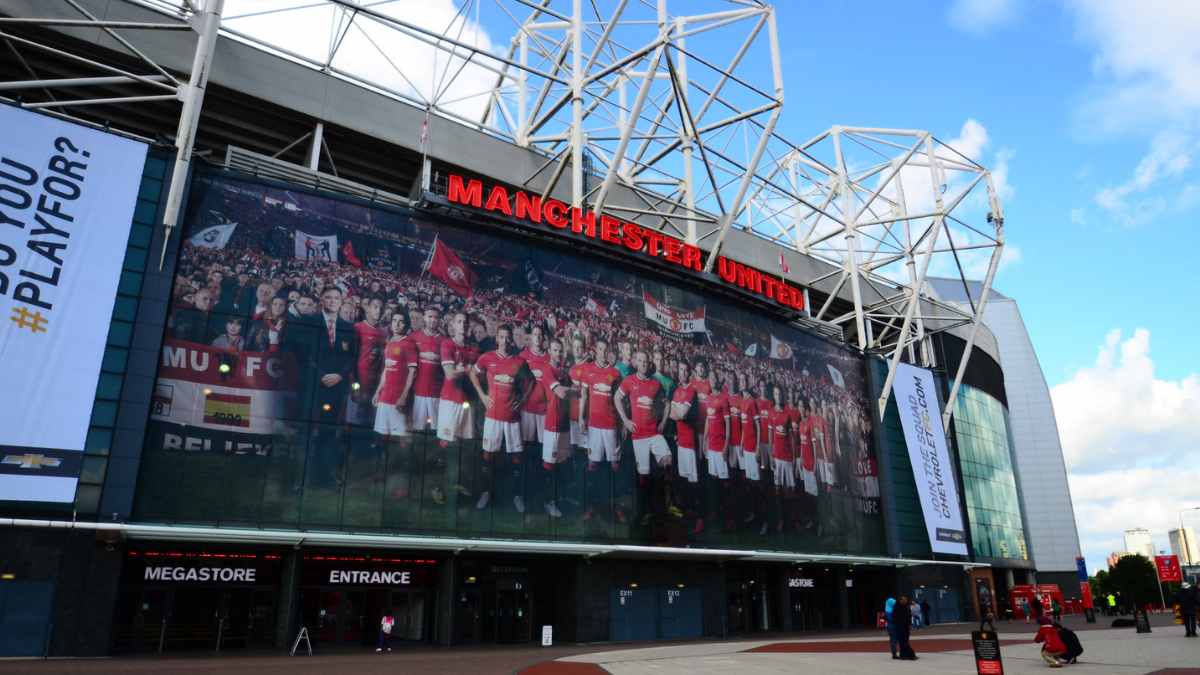 Manchester United are said to be scouting Benjamin Sesko, who the Red Devils can bring to their club soon. Transfer expert Fabrizio Romano reports that United are ‘well informed’ about the 19-year-old.

However, he also adds that the English powerhouses are not negotiating with RB Salzburg for a deal for Sesko. Other Premier League clubs like Newcastle United, Liverpool, and Tottenham Hotspur are also said to be keeping tabs on the player. Real Madrid are also said to have shown interest.

We take a look here at the young talent who United are eager to bring to Old Trafford in the future.

What has led to Manchester United showing interest in Sesko?

The striker got his debut for Salzburg in January 2021. In his breakthrough season for Salzburg, he scored 11 goals and provided seven assists from 37 matches. Moreover, he is off to a great start this season in the Austrian league. He has already registered two goals and an assist from two matches here.

While playing for his nation Slovakia he scored two goals from 13 appearances. He last scored a goal in a Slovakian shirt against Serbia in the UEFA Nations League this year. He has even won the Austrian Bundesliga twice.

Moreover, he became the youngest scorer for his country when he scored his first goal against Malta last year. His towering height and his exceptional pace have got him comparisons with Erling Haaland.Manchester United are still in the market for another striker. Though Ajax’s Antony remains their priority, they are still scouting Sesko if the deal with Antony does not go through.