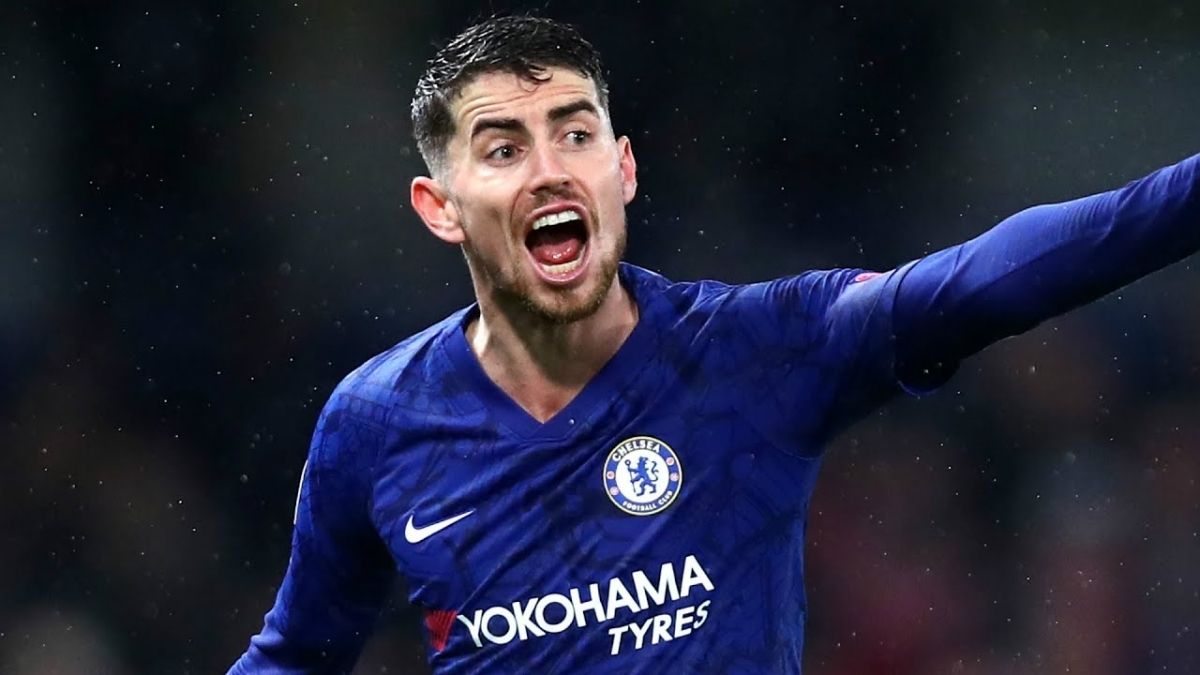 Juventus sporting director has traveled to London to meet Chelsea midfielder Jorginho‘s agents. The Italian side is planning big for the summer in order to bolster their squad. Further on, Gazzetta Dello Sport report that Jorginho tops Juventus’ priority and hence their Sporting director Federico Cherubini ‘has landed in London’ for commencing talks. Moreover, there were rumors earlier this year that Jorginho is seeking an exit as well. As a result, the Turin club has pounced on the opportunity to open talks with Jorginho.

Juventus need severe reinforcements for next season after missing out on the Serie A title for the second consecutive season. Moreover, a number of Juventus players will exit the club at the end of this season. The duo of Bentancur and Kulusevski have already joined Tottenham, with the latter’s loan deal highly anticipated to be made permanent. Furthermore, Aaron Ramsey has left as well on loan, with his Juventus future uncertain. Paulo Dybala is another star who won’t be donning the famous black and white stripes next season.

As a result, Juventus want to replace their outgoings as they look to reclaim the Scudetto. Chelsea midfielder Jorginho has experience playing in Serie A, which makes Juventus keen to sign him. The midfielder has proved his mettle in the Premier League as well, and there is little to doubt over his qualities.

Juventus are wasting no time in recruiting players for next season. The club has identified Jorginho as the man to lead their midfield for next season. Juventus sporting director Federico Cherubini has made quick moves in flying to London to hold talks with the Chelsea midfielder. Gazzetta Dello Sport further claims that the first thing on Cherubini’s mind is to discuss with Chelsea the possibility of signing Jorginho. The director wants to know whether or not the Londoners are ready for Jorginho’s sale.

That would follow with talks over a fee if there’s a chance that Chelsea facilitates their midfielder’s departure. Juventus are optimistic that Chelsea would agree to sell Jorginho. The 30-year-old’s contract is up in the summer of 2023 and Juventus feel Chelsea would rather cash in on Jorginho than lose him for free next year. As a result, Juventus are hopeful that they won’t have to ‘splash the cash’ as such and would get their target for a decent fee.

However, this won’t be the first time Juventus are approaching Chelsea for Jorginho. The Turin outfit came calling earlier as well when Maurizio Sarri was in charge. Sarri brought Jorginho to Chelsea along with him from Napoli. Similarly, the then Juventus manager wanted his ‘blue-eyed’ midfielder at the Allianz Stadium. But a move couldn’t go through as Sarri was himself sacked after just a season at the helm of the Old Lady. Juventus have once again reignited their Jorginho interest with talks between the two camps reportedly going on for months.

Juventus are eyeing a rebuild of their midfield with Manchester United’s Paul Pogba in their sights as well. The Frenchman has almost decided to leave Old Trafford, with his former employer Juventus favorites to land him. The Juventus chief is reportedly planning to meet Pogba’s representatives too while he is in the country for the Chelsea midfielder.