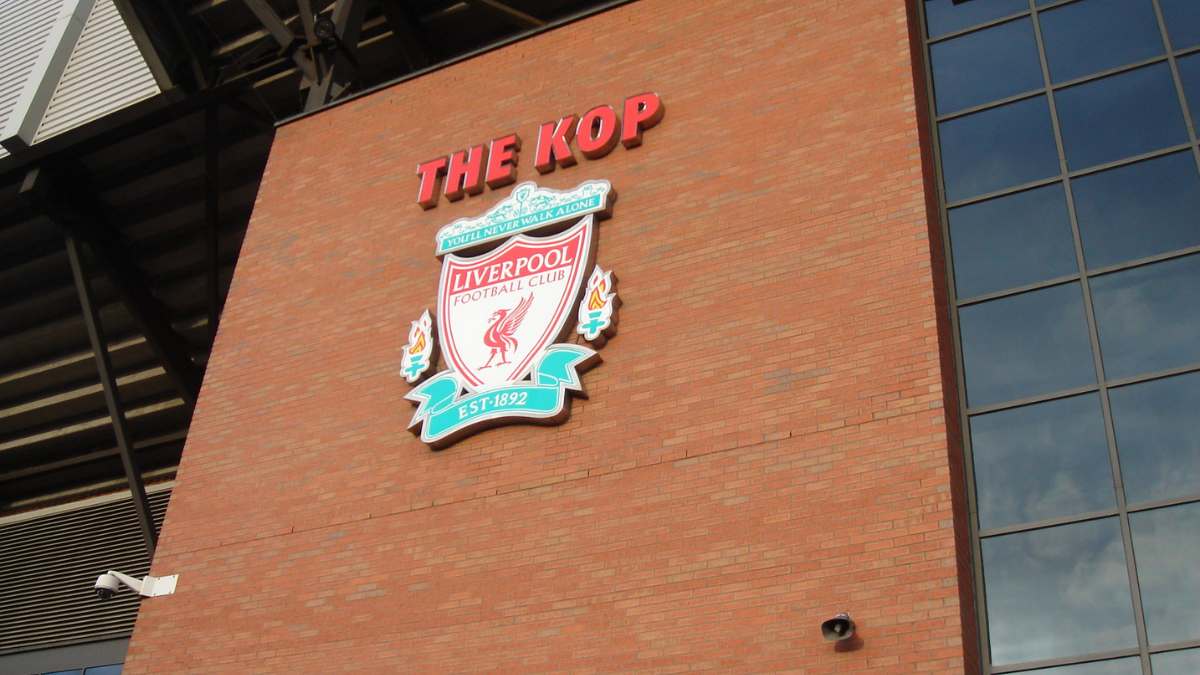 Liverpool beat Inter Milan quite comfortably by 2-0 in the first leg of the Champions League round of 16 stage at the Giuseppe Meazza.

Following this victory, the Reds have placed themselves in the comfortable spot to go through to the quarter-final. It will be a huge miracle if the reigning Serie A champions can beat Liverpool by two or more goals at Anfield.

The Brazilian didn’t require to do a lot of work as the host could not manage a single on target.

The Englishman was exposed in this encounter defensively as Iván Perisic put him under pressure time and time again in this game.

The Frenchman had a great game and showed his class in this fixture.

Another flawless display from the Dutchman. Stopped the opposition attack on several occasions.

Assisted the opener and also dealt well against Denzel Dumfries.

The Brazilian didn’t have a great time and was taken off at the hour mark.

The youngster failed to impose himself on this game but it will be a great learning experience for the teenager.

Failed to control the midfield with his quality passing. Overall it wasn’t a great display.

He was lucky to get the goal but he did not have a great game.

The Portuguese was taken off at the break and he did not have a good game either.

Missed a great opportunity in the first half and in the second half he was anonymous before being substituted at the hour mark.

Scored the opener at the crucial moment of the game which ended any fight from the opposition.

Liverpool was struggling to take control of the midfield but his introduction changed the game and the Reds looked more in control.

Did his job well and displayed a decent performance.

Looked energetic and if he continues to perform like this then he might secure the starting position ahead of Mane.

Came very late in the game and didn’t have enough time to influence the game.