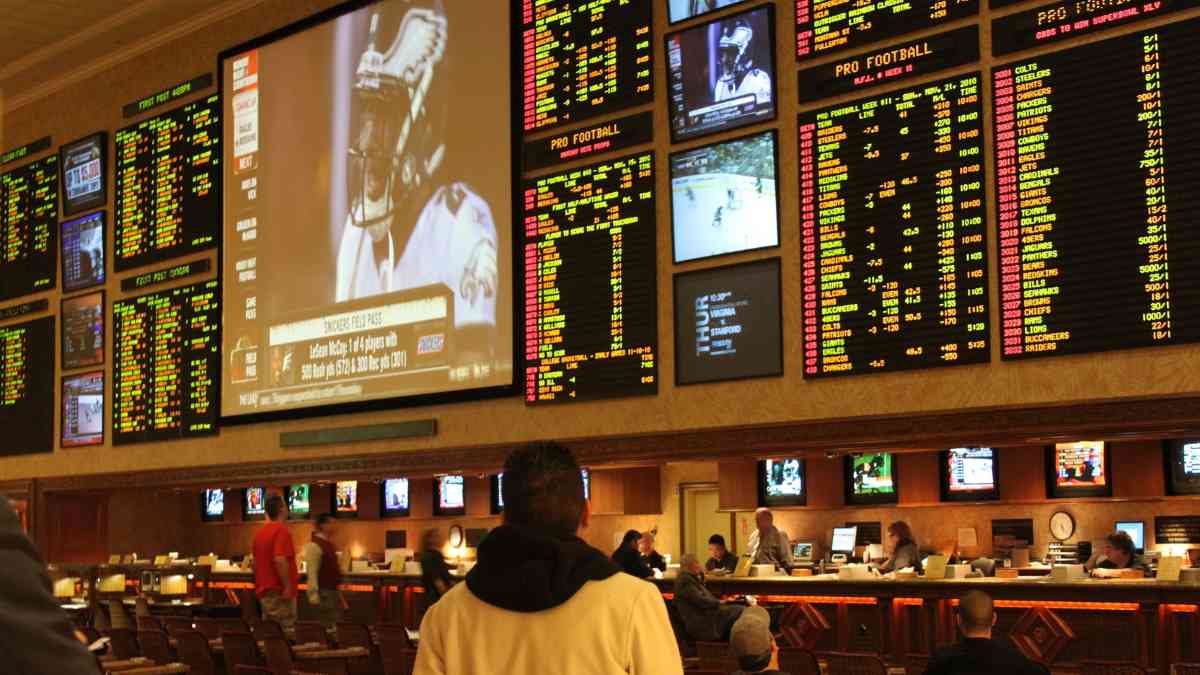 Gambling platforms can be very different from one location to the next around the world. Each country has a responsibility for its own gambling laws. In some countries, gambling is outlawed altogether, but in the UK and Ireland this is not the case.

In this guide, we’re exploring how many sportsbooks are similar in the UK to in Ireland, as well as a few of the subtle differences between the sportsbooks in the countries.

The laws on gambling

To keep things relatively simple, the laws are very similar in the two countries. It is totally legal to wager on many different sports, and football betting and sportsbook gambling are popular along with horse racing. Along with the Middle East and America, the UK and Ireland are some of the most popular destinations for horse racing.

Gambling laws being so similar in these locations even means that it is possible for operators to service both areas. For instance, one of the biggest operators in the UK, Paddy Power, is actually from Ireland.

Differences between sportsbooks in the UK and Ireland

There are relatively few differences between the sportsbooks in the UK and Ireland.

However, you will notice that there are some sports that are covered a little differently. Ireland definitely has its own sporting interests that are centre stage in Ireland along with football. For instance, Gaelic Football has a big following in the country, and there are a lot of places where you can go to watch the sport. This makes it big business for gambling.

Hurling is also relatively popular in the country, though the gambling market is not quite as large.

The Football Association of Ireland (FAI) has now been in existence for over 100 years, and there are successful leagues in the country, however, it is fair to say that English football is far more widely watched, even in Ireland. This means that, when gambling on football, more money is staked on English teams than on Irish, even within Ireland.

Similarities between sportsbooks in the UK and Ireland

There is more in common than there is to differentiate these two countries.

There are a lot of markets that you can bet on in both the UK and in Ireland. For instance, the huge coverage of the English Premier League is covered by both.

You can bet on many of the details of the sport, from simple things such as who will win the match, to goal scorers, fouls, yellow cards and even whether you think players will transfer to other clubs. In the summer, transfer rumours are always rife, and if you think Firmino will end up moving to Juve, or you think that another player will make a surprise transfer, you may be able to find a market to bet on it.

These are what would be referred to in the US as a parlay bet, it is when many different bets are combined to make one larger bet, with longer odds. In the UK and Ireland, they are really popular, especially on football bets. There are even examples of people winning millions on the back of these bets, though it isn’t easy to create a winning accumulator of course.

This is another area that has become much more popular in recent years, combining multiple events from the same fixture to happen. This can increase the odds greatly. People often do this as a way to enhance the viewing experience, and you can do this whether you are in the UK or Ireland.

Sportsbook bonuses are offered by a lot of the big gambling companies as a way to keep people engaged and to get them to sign up to their site. Signup bonuses such as matched deposits are popular in both, and the only difference tends to be the currency, as already discussed.

It is likely that the sportsbooks will stay the same, or even become more similar in the future, as gambling habits are definitely very similar in both the UK and Ireland. The companies operating in both are often the same large bookmakers as well.