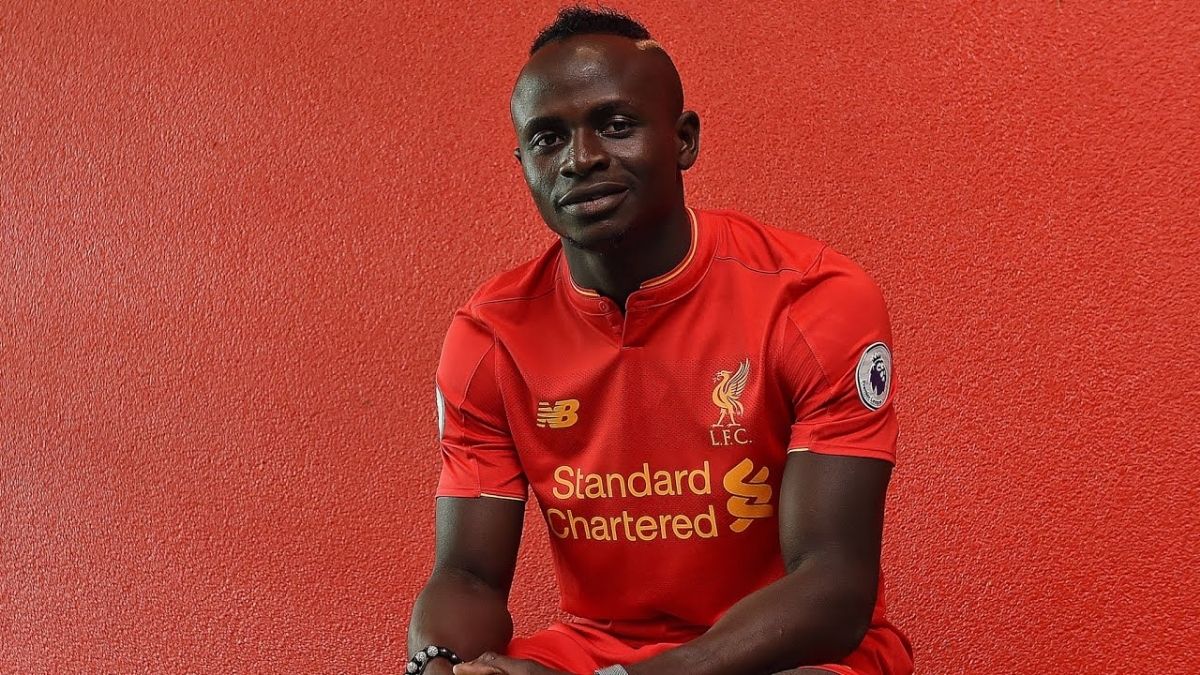 Senegalese star Sadio Mane is on the verge of an exit from Liverpool to join Bayern Munich this summer, agreement reached at £35m.

Sadio Mane has not shied away from accepting a move away from the Anfield. Interestingly, the Liverpool forward wanted to make a statement after the Champions League final regarding the transfer.

However, Mane refrained from making any such statements after the loss to Real Madrid in the finals of the UCL. Considering the sentiments of the fans reeling from the loss against Los Blancos, Mane decided to hold back.

That said, a potential move to the Bundesliga giant was a topic of discussion for a while. Weeks after the loss in the UCL finals, during the international break, Mane said-

“I respect the fans and team but 60 to 70 percent of Senegalese want me to leave Liverpool? I’ll do what they want.”

The Reds had previously rejected two bids by the German league Champions for the forward. Meanwhile, Liverpool were looking for a suitable replacement and have now made a killer signing in Darwin Núñez.

Mane’s potential move to the Allianz Arena is now becoming a reality. The two clubs have finally reached an agreement for the Senegalese at £35m including add-ons. Bayern’s sporting director Hasan Salihamidzic confirmed the transfer saying-

“Yes, he’s coming!”, as quoted by Sky Sports Germany in an interview with the director.

The Salah-Mane duo took the Premier League by storm. However, the underlying question is whether a Mane-Lewandowski duo be formed at Bayern.

It appears as though Robert Lewandowski may not even stay with the Bundesliga club let alone a duo. The Bayern striker is looking for an exit and only wants to join FC Barcelona this summer.

Having rejected offers from Chelsea and PSG, Lewandowski has gone public in showing his commitment to the Catalan giant. This could mean that Mane could be the new face of Bayern’s project and operate as a striker when needed.

A potential duo appears to be tricky, there is still a year left in Lewandowski’s contract. This could push Bayern to force him into staying in the club if Barcelona does not make the right offer.

On the other hand, Liverpool fans are excited to see the young sensation Núñez don the Reds outfit next season. Mane and Lewandowski’s duo seems unlikely but interestingly we will witness a Salah-Núñez duo at Anfield.