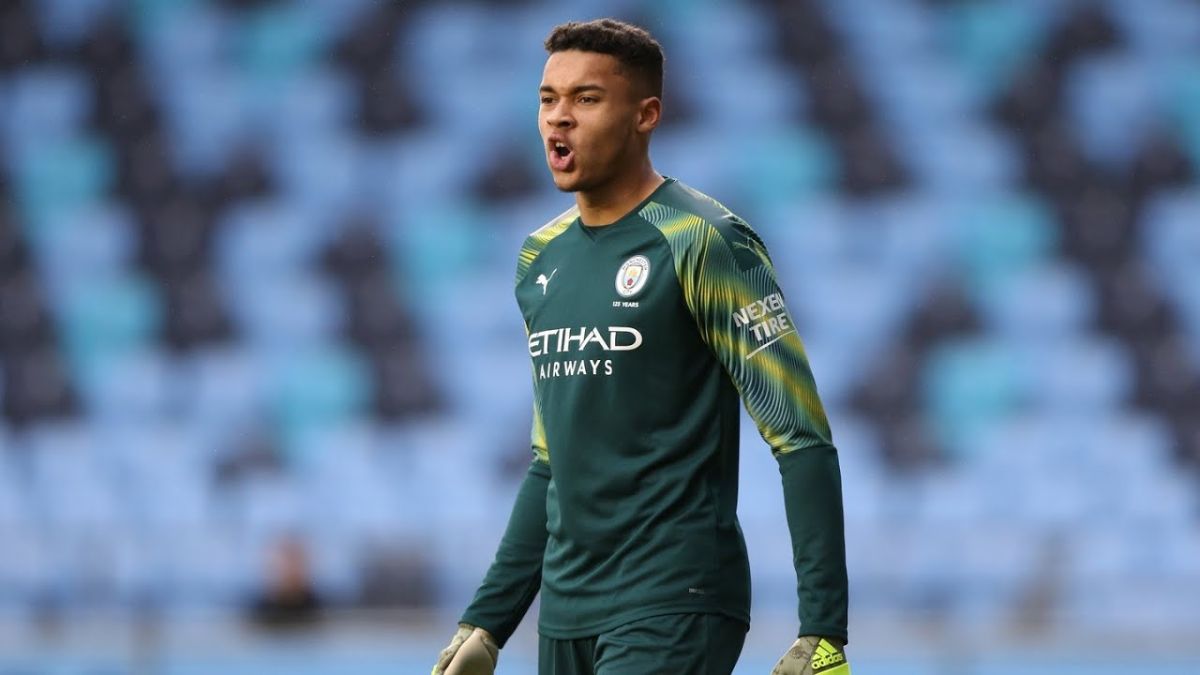 Southampton are on the verge of completing a move for Manchester City goalkeeper Gavin Bazunu in the transfer window.

This comes after Fraser Forster who is set to leave the club this summer for Antonio Conte’s Tottenham Hotspur. However, Ralph Hasenhüttl has been swift enough to find a replacement for the English international in Gavin Bazunu.

The Saints are set to have a new keeper with Gavin Bazunu joining the club for £12 million. Moreover, transfer expert Fabrizio Romano stated that there could be potential add-ons rising to £15 million.

What can Bazunu bring to Southampton?

The 20-year-old joined the Blues from Shamrock Rovers in 2018 but could not find his spot in the first team. The management decided to loan him out to League One for the experience.

Relishing impressive loan spells at Rochdale and Portsmouth, the keeper bagged the Player of the Year award this season.

Unable to break through to the first team with Ederson as the main keeper with Zack Steffen as the backup, Bazunu’s situation seems understandable. At Southampton, the keeper joins as a replacement to Forster and could flourish under Hasenhüttl.

A wise move made as the keeper would get more game time and add experience as he progresses. Moreover, Alex McCarthy has been unable to find a regular spot in the first team and this could be an advantage to Bazunu.

Gaining more experience in the English top-flight will help him hone his skills and could perhaps even replace McCarthy moving forward. That said, Southampton seems to have solved their Goalkeeping issue for the next season.

The gaffer secured the services of the youngster who could potentially be an integral part of the club. The keeper will look to improve under the new management and cement his spot as a regular.