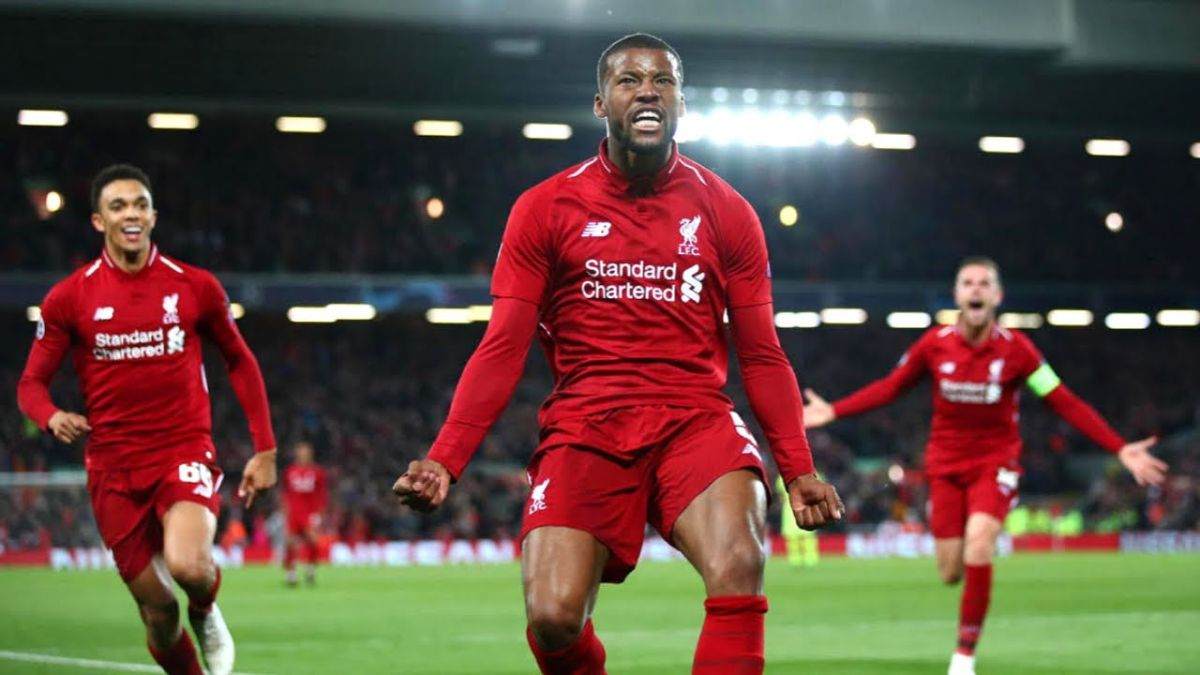 Dutch midfielder Gigi Wijnaldum is said to have decided on Roma as his favored destination for this summer.

The 31-year-old failed to impress in his debut season in Ligue 1 with PSG. Moreover, he got a few stars under Mauricio Pocchetino. He mostly played as a substitute.

However, Wijnaldum scored three goals and provided three assists in the 38 games he played for the club. He could start in only 18 matches in Ligue 1, which PSG won last season.

Moreover, the Dutchman was not included in PSG’s squad for pre-season, where they are touring Japan. PSG boss Christophe Galtier has also changed the formation to 3-4-1-2 in place of Pocchetino’s 4-3-3. If this formation is employed, then Wijnaldum’s starts would more be restricted. Moreover, the French champions have already made the signing of a new midfielder this season- Vitinha.

Furthermore, a transfer for Lille’s Renato Sanches is still on the cards. Therefore, Wijnaldum is widely expected to depart Parc des Princes this summer.

Wijnaldum favoring a move to Roma over Premier League clubs?

The midfielder’s wide experience and success in the Premier League have seen reports of him being linked to a return to England. Moreover, there has been interest from a host of English clubs.

Among them, Everton and West Ham United have had strong links with the player. Although, he does not want to return to Merseyside because of his previous association with Liverpool. Now, Italian journalist Fabrizio Romano has reported that Roma are in a pole position to sign the midfielder and both parties are not averse to the deal.

Also, the two clubs are now said to be in ‘direct contact’ for the transfer of Wijnaldum. However, Wijnaldum has not yet agreed to personal terms with the Italian club.

Wijnaldum still has two years left on his contract.