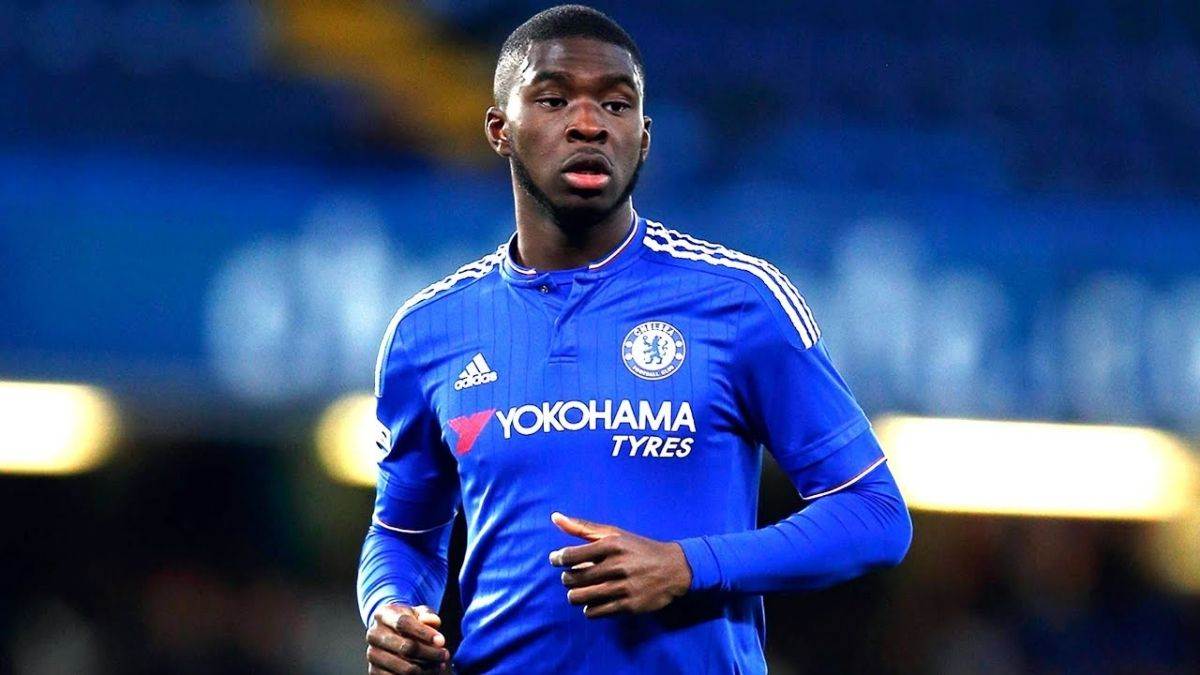 Chelsea academy player Fikayo Tomori completed his move to AC Milan last summer. Tomori first spent six months on loan at Milan from January 2021 till the end of the 2021/22 season. The center-back’s solid performance contributed to Milan finishing in second place in the Serie A. The Italian giants didn’t waste any time in signing Tomori on a permanent deal as soon as his loan spell ended. Tomori then joined Milan permanently from Chelsea for £26 million. However, former Chelsea defender Scott Minto thinks the club should bring back Tomori from Italy.

Chelsea have seen a lot of talent blossom come through their academy in recent years. While some like Mason Mount, Callum Hudson-Odoi, and Reece James cemented their place in the first team, others in Tammy Abraham and Fikayo Tomori had to leave the club to earn regular chances. However, the academy talents have shone with their respective clubs following an exit from Chelsea. Tomori helped AC Milan to their first Serie A title since the 2010/11 triumph this season. As a result, Minto wants to see the defender back in blue.

A former defender, Minto has now advised Chelsea to re-sign Tomori after his Serie A title win. While talking to Kick Off on talkSPORT, Minto said,

“I think he (Tomori) would be superb. I saw him at Derby and thought he was brilliant, he was Derby’s player of the year, and he lifted himself up whenever he played in a Chelsea shirt. I remember him almost man-marking Salah out of the game one time at the Bridge, he was superb, and he’s come on without a doubt. So give him another year, then bring him back. I’d say to him: ‘Look, have one more season, then do you fancy coming back to the Bridge?”

Further on, the former Chelsea defender had a piece of advice for Tomori as well. Talking about playing abroad, Minto said,

“If I was him I would enjoy the foreign experience for as long as possible, because it may never happen again, especially if you could go back to a club like Chelsea and stay there. You still need to get experience and Chelsea have got Thiago Silva there right now, but he’s probably got one year left in him. Trevoh Chalobah who’s done so well on top of that. So giving Tomori another year at AC Milan and then trying to get him back to Chelsea – I don’t see why not.”

Fikayo Tomori has rejuvenated himself at AC Milan this season. The center-back has been a brick wall in Milan’s backline, which has let in only 31 goals in the league. Moreover, in his 31 league games for the club, Tomori has defended astutely to help keep 16 clean sheets. As a result, AC Milan marched towards their 19th Serie A title. Furthermore, his displays have also earned him a call-up to the England national team by Gareth Southgate. The Three Lions next face Hungary, Italy, and Germany in the Nations League. Tomori will certainly sense a brilliant chance here to excel and make his case for selection in the World Cup squad.