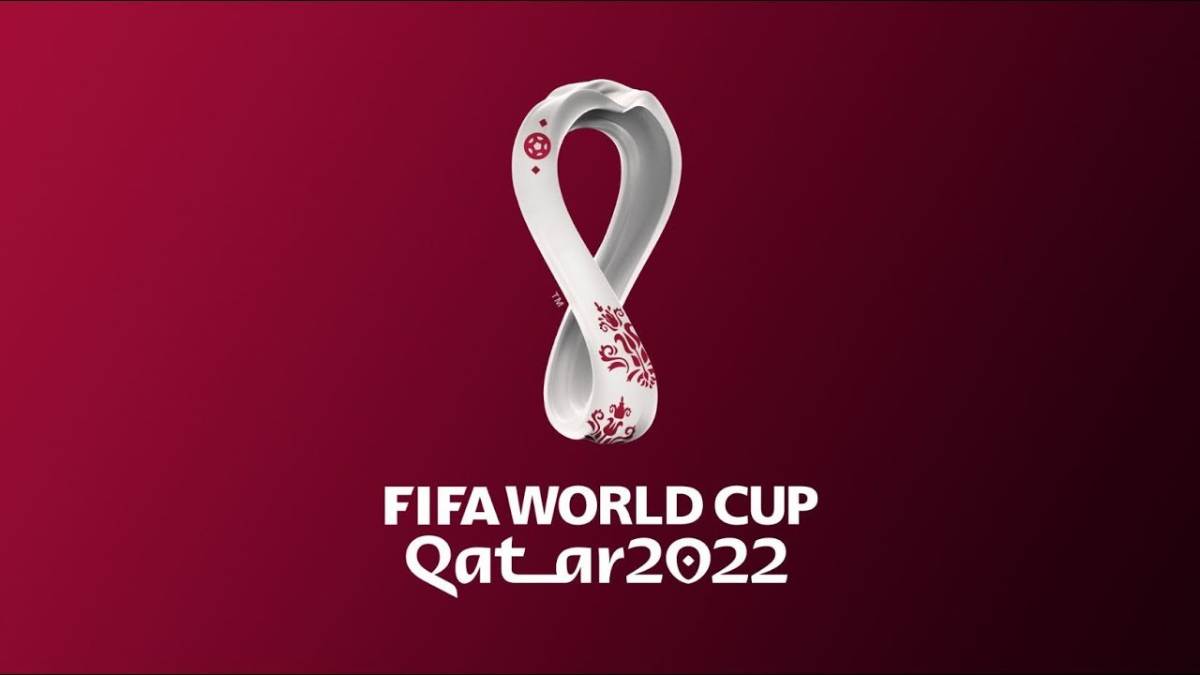 The 2022 FIFA World Cup, due to be held in Qatar, is drawing ever nearer. With the Nations Leagues and international friendlies playing out and coming to a close, the anticipation has never been higher.

The 2022 edition of professional football’s most anticipated tournament will take place during the winter for the first time — although it is unclear to what extent this will impact the teams taking part, if at all.

Despite not even having started, there have already been a number of shocks and surprises. Brazil, for example, are heading into the tournament on a historic unbeaten qualifying campaign streak. This, of course, comes off the back of disappointing performances in both the 2014 and 2018 editions. Similarly, former World Cup Champions Italy — who won in 2006, 1982, 1938 and 1934 — failed to qualify after being knocked out by North Macedonia.

Predictably enough, as the most anticipated event on the annual sporting calendar, soccer fans across the world have already started to make their World Cup predictions for who they think will come out on top at the end of the tournament. In fact, now is the perfect time to start making these predictions as you will be able to lock in those early odds for some potentially big returns!

In this short article, we will give you a quick rundown of who we think the early favourites to be the 2022 World Cup Champions are!

Brazil is a relatively uncontroversial bookmakers’ favourite to win the 2022 World Cup in Qatar. Indeed, following a truly historic South American qualification campaign, which saw them rack up an unbeaten record, they have never looked better. They also have a pretty solid track record in the FIFA World Cup tournament, having been crowned Champions in 2002, 1994, 1970, 1962 and 1958.

However, Brazil’s last two outings in the World Cup haven’t exactly gone to plan, and there remains a question as to whether the memory of these two disappointments will haunt them going into the 2022 edition. Nevertheless, as a team that has secured the most World Cup Championship wins and the second most finals appearances, Brazil should definitely not be counted out!

Another team that should not be counted out — despite only having won only a single FIFA World Cup Championship in 1966 that they won’t stop talking about — is England.

The English football team is in a relatively strong position heading into the 2022 edition of the tournament. While they experienced a less than impressive Nations League campaign, they have a solid squad with tonnes of talent and plenty of experience behind them. They will also likely be able to coast through the group stages, which should help them to conserve some energy for the tougher knockout stages of the tournament. England will have to beat the United States, Wales and Iran if they hope to make it through to the next round, none of which should present any great difficulty. Despite this, we should never overestimate the abilities of the England team, who have a track record of failing to show up when it matters the most!

As the defending World Cup Champions, there is a huge amount of expectation being place on the French team. Despite putting in some solid performances during the qualifying stages, the chances of a defending Champion winning two in a row is fairly slim. The Brazilian team is the only one to have ever done this — in the 1958 and 1962 tournaments — and the game was very different back them.

Despite this, analysts and sports fans alike highly rate the current French squad. With the likes of Mbappe, Benzema and Pogba in their ranks, we can certainly understand why!

Ultimately, however, individual star players won’t be able to drag the French squad to the finals. Regardless of how good these superstars are, they need to play well as a cohesive team. The French squad definitely has some holes in their game, which became all the more apparent when they were knocked out of the 2020 Euros by Switzerland. Before making it to the finals, they will have to get the better of Denmark, Peru and Tunisia in the group stages, which is by no means an easy feat!