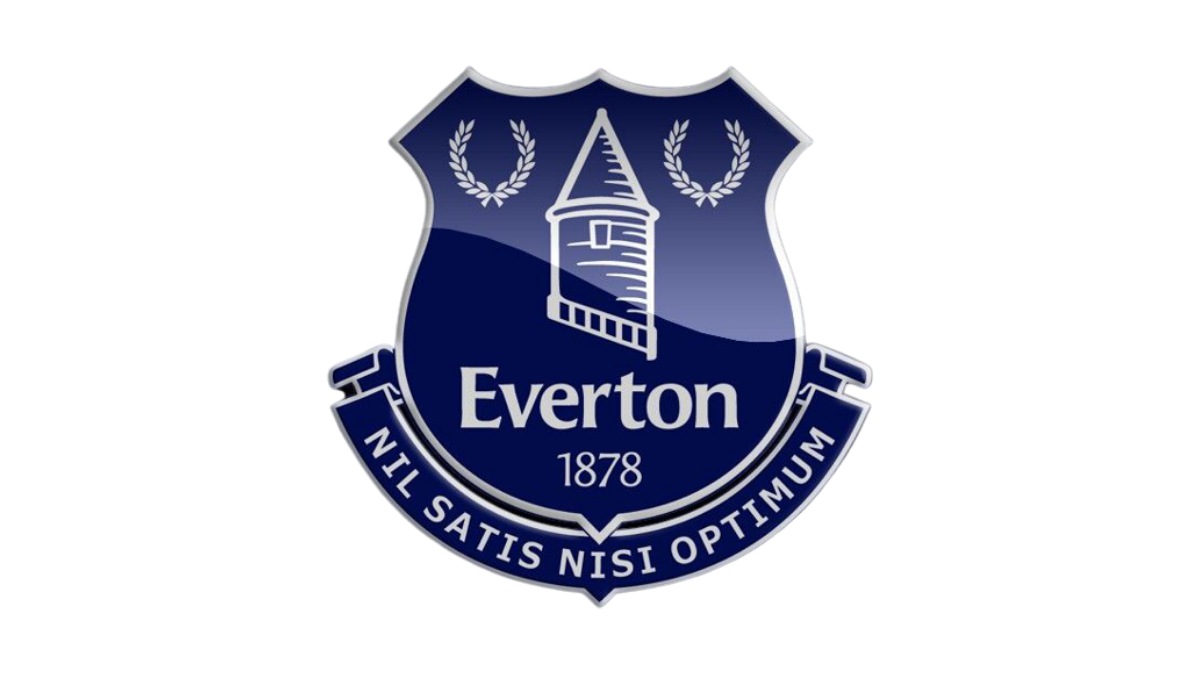 Frank Lampard’s Everton have placed an offer on the table for Lille midfielder Amadou Onana in the transfer window this summer.

The Toffees are set to rival the likes of West Ham United and Leicester City to secure the signature of Onana.

However, it is not just the Premier League sides who are in contention to sign the Belgian international this summer. Monaco have also been alarmed by the potential departure and now wants to sign Onana.

Everton to seal the deal?

The 20-year-old made 41 appearances with the French club outfit last season netting the ball thrice with two assists to his name.

Onana plays in the defensive midfield region, an area that Lampard would love to cover before the next season’s kick-off.

If a move is to happen for the player this summer, Lille would surely gift the player to rival side Monaco. That leaves the Premier League side with an edge and in contention for the services of the midfielder.

According to journalist Sascha Tavolieri, Everton have placed a bid for Onana to facilitate his move to the English top-flight. He said-

“The battle between clubs is becoming clearer for Amadou Onana! West Ham, Everton FC & Leicester City made an offer.”

However, Assuming he joins Everton this summer, working under Lampard would be a great deal for the player. In return, the club would have a good cover in the centre of the pitch which the club requires highly.

Moreover, negotiations will continue in the coming weeks for Onana and an exit will be made.