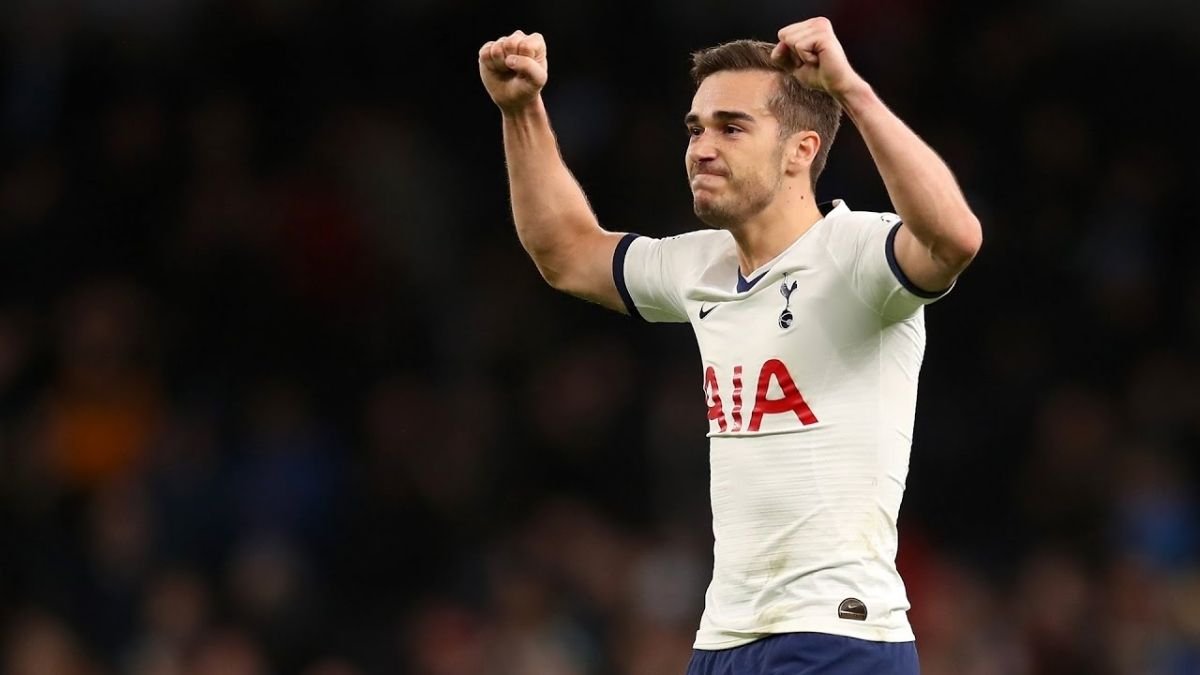 Everton to make a swoop for Tottenham Hotspur midfielder Harry Winks as both clubs hold talks over a potential transfer.

Everton have kept tabs on Winks for a long time since Rafa Benitez was the manager of the club. Now, Frank Lampard too has given the green signal to sign the player in the transfer window this summer.

Tottenham, who want Richarlison from Everton are seriously considering including the likes of Winks in the transfer. In a way, including Winks as a part of the deal could help facilitate a move for Richarlison.

However, it is unsure if the deal will take place together or separately.

Winks to leave for Everton?

The North London outfit are reportedly demanding a fee of £20 million for Winks this summer. However, Everton wants the midfielder on a loan unwilling to pay any fee upwards of £10 million in the transfer window.

The midfielder has failed to get minutes under Antonio Conte after losing his regular spot since Nuno Espirito Santo’s days. His consistency has been a big question mark and hence the gaffer decided to put him on the bench.

The arrival of Bentancur and the decent performances by Hojbjerg and Oliver Skipp saw Winks fall down the pecking order. Now with the inclusion of the new signing in Yves Bissouma, Winks may lose further game time this coming season.

To cement his spot in the English Squad for the World Cup, Winks will need to get regular game-time. Everton are in need of a midfielder and this could solve the situation for all the parties involved.

Moreover, Winks will hope the agreement between the two clubs is materialized soon and he moves to Everton this summer. It remains to be seen if Winks makes an exit or reverses his situation with Tottenham.