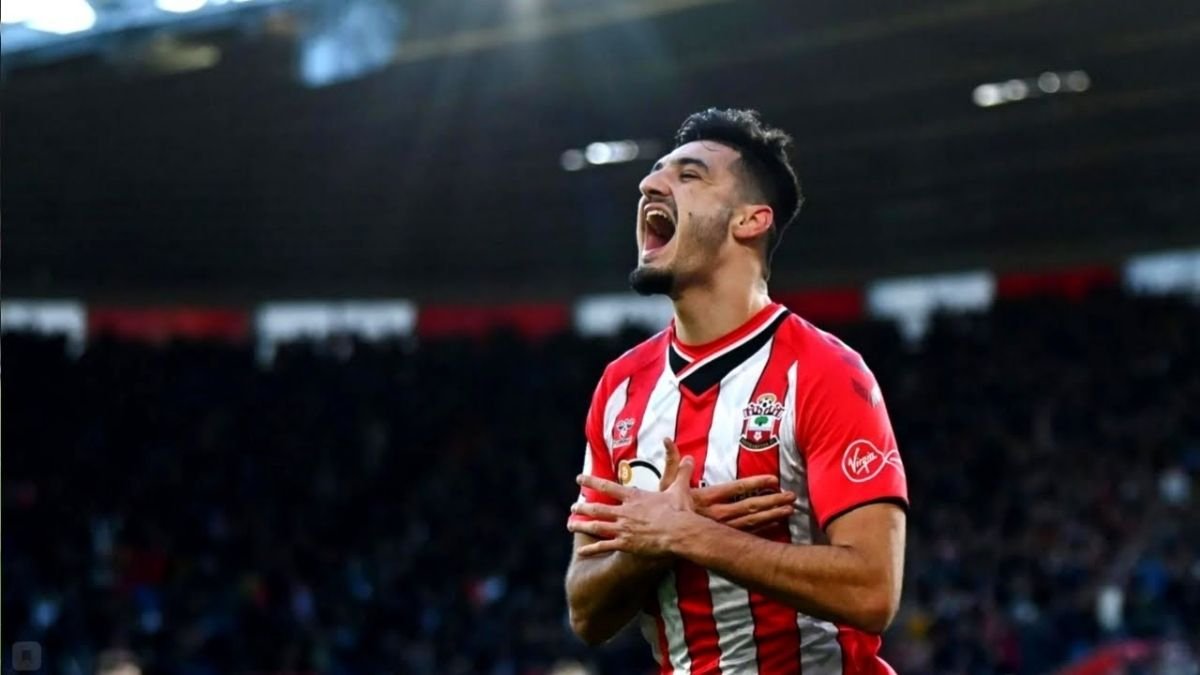 Everton has been a long-time admirer of Chelsea loanee Armando Broja. Moreover, there have been strong links between Broja and the Toffees.

The Merseyside club are looking to strengthen their forward line as they deal with the blow of the exit of their star forward Richarlison.

Richarlison made the move for Tottenham this summer in a deal that ranged up to £60m. Therefore, Broja has been one of the names that Frank Lampard are eager to bring to their club this season. The Albanian striker’s future at Stamford Bridge has been under doubt since he returned from a productive loan spell at Southampton.

The 20-year-old’s breakthrough season came to the last term when he scored nine goals from 38 appearances for Southampton. Still, Chelsea manager Thomas Tuchel is reluctant to include him in his plans for next season. Moreover, he is not sure whether he should let him stay or let him leave. Broja flew to America for Chelsea’s pre-season tour but he returned before long due to an injury.

Therefore, if he is allowed to leave this summer he would be up for grabs from many a Premier League team.

Apart from Everton Newcastle and West Ham United are said to be the other teams interested in the young striker.

Everton get a boost to sign Armando Broja from Chelsea

It is now said that the Hammers are out of the race to sign Broja this summer.

The reason for that is they have jumped for Sassuolo’s forward Gianluca Scamacca.

The Guardian reports that the East London club are willing to pay £35.5m and that the player should be giving his medical today. Therefore, West Ham United could well turn their attention from Broja now.

Hence, the Hammers would have one rival less to fight for Broja’s signature if he is offloaded by Chelsea this summer.