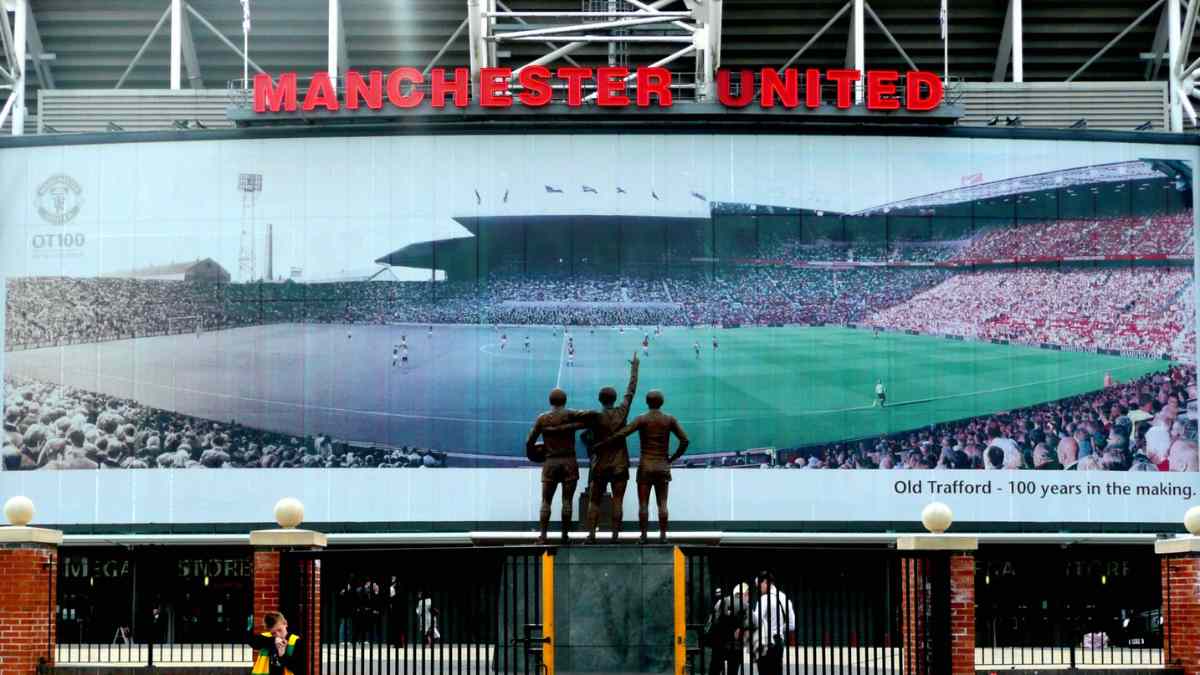 Manchester United star Edinson Cavani could leave the club this summer according to reports from Fabrizio Romano. The 34-year-old arrived on a free last year after PSG decided not to renew him.

El Matador had an excellent second half of the season after an injury ridden first half. The striker went on to score 17 goals in all competitions. He was instrumental in Man United’s Europe League run.

It was without doubt that the Red Devils wanted to keep him this year. However, that’s where the problems began for him. United brought back Cristiano Ronaldo this season, from Juventus. And that move has hampered Cavani’s role at United.

The Uruguayan’s game time has diminished over time and he just has two goals to his name so far. It won’t be a surprise if he decides to seek pastures new during the summer. The former PSG man could also be interested in a move to La Liga according to reports.

WHERE COULD CAVANI GO FROM UNITED?

FC Barcelona was reportedly interested in his services, however, interim manager Ralf Rangnick convinced him to stay at the club. It is unlikely that Barca will come back for him as they recently signed Pierre-Emerick Aubameyang on a permanent deal in the winter window.

Cavani isn’t short on options though and could move in the summer. He is not going to be short of options considering the type of player he is. If provided with regular starts, the 34-year-old is still a consistent goal-getter with incredibly off the ball work. If he decides to leave it would be interesting to see where he chooses to go.

Cavani is currently struggling with a groin injury and appears a major doubt to face Brighton & Hove Albion on Tuesday.