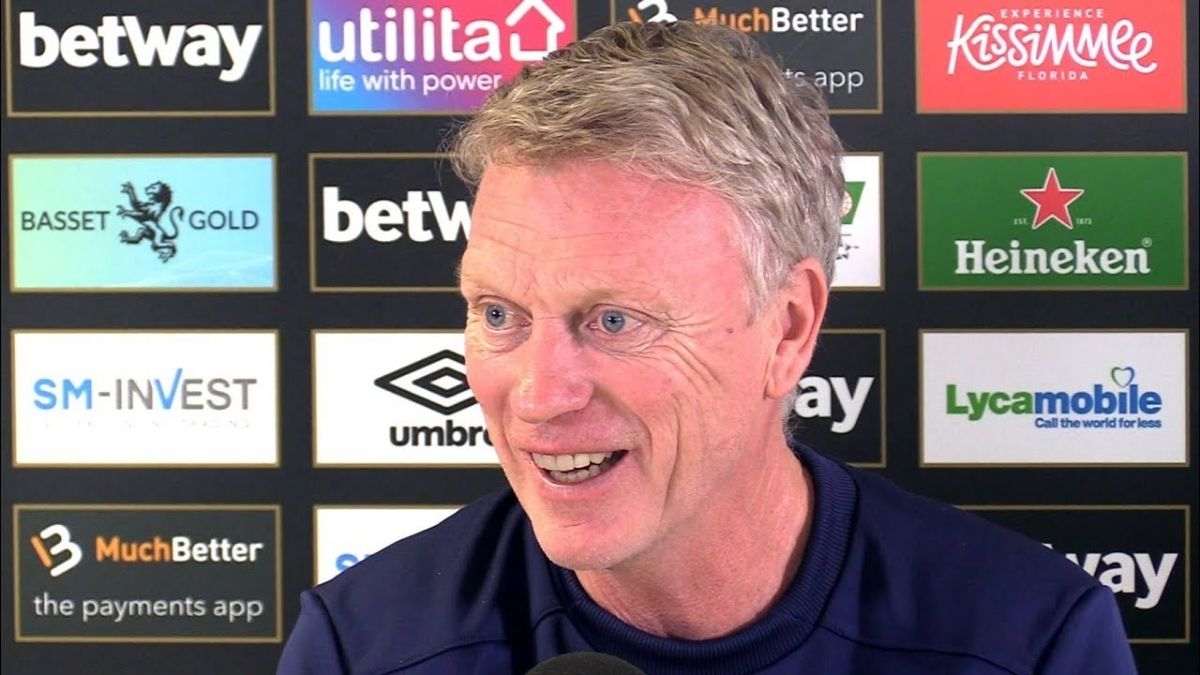 The Mancunian side recently announced their new signing from Leeds United in Kalvin Phillips ahead of the next season. According to the Daily Mail, the Elland Road midfielder’s fee was somewhere in the region of £45m.

However, Pep Guardiola’s City were not the only side in the race to sign the player this summer. West Ham, too had placed a bid for Phillips only for it to be turned down by the player.

Moyes on West Ham’s bid getting turned down

David Moyes in an interview with Daily Mail cleared the air regarding the bid submitted for Phillips and losing out to City. The club had reportedly made a bid for over £45m for the Leeds player, however, it did not attract Phillips.

“We bid more than that. We’re trying to be competitive with the big teams. If we can’t, we have to find another way of keeping up with them.”

City’s offer would surely have attracted the midfielder as the club is one of the best teams in the world. Moreover, the Moyes-managed club fails to offer Champions League football, something that Phillips would be keen to experience.

The gaffer would have certainly been delighted signing a player of such calibre and pairing him up with Declan Rice. However, with the bid rejected and with Moyes’ statement, it appears as though the club would look for alternatives.

Moyes is still on the hunt for midfielders that can add more depth to the squad and provide more threat. The hammers will look to make significant signings before the transfer window concludes so as to build a competitive team.

It remains to be seen who does the boss turn to for the midfield in the transfer market this summer.