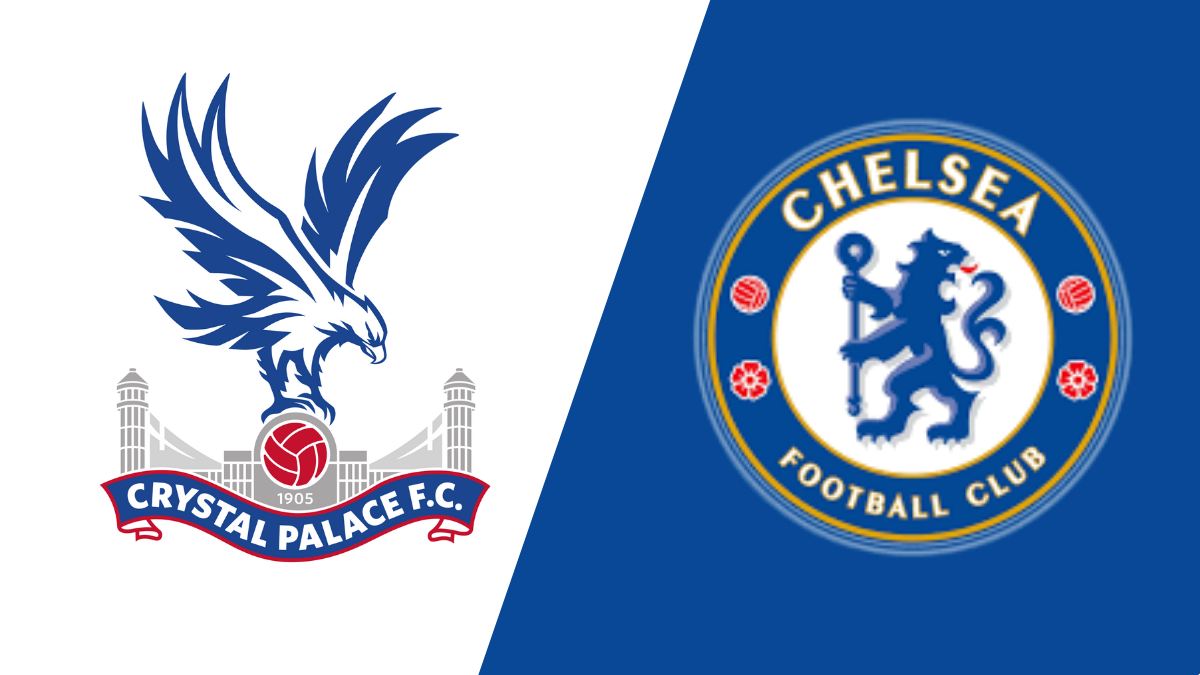 Chelsea will travel to Selhurst Park to face Crystal Palace on Saturday, December 19, 2022. The match kicks off at 3 pm.

Chelsea sits comfortably in 3rd place, 4 points clear of Manchester United and with a game in hand. The Blues will want to keep it going and secure an easy top 4 finish. Crystal Palace on the other hand is currently in 13th, 2 points ahead of Brentford and also with a game in hand. Patrick Vieira’s side will want to improve their fortunes and avoid any sort of late relegation battle.

Palace is coming off the back of 2 consecutive draws against Brentford and Norwich. They feel like they should have done better. Vieira’s team have an opportunity to get their season going with a win against the European and World Champions.

Chelsea come to this game with the title of World Champions as they won the Club World Cup. The Blues got the better of Copa Libertadores Champions Palmeiras and won the game 2-1 from a late Kai Havertz penalty. Thomas Tuchel’s side has the confidence and will not want anything short of a win in this game.

Palace will be without Chelsea loanee and top scorer Conor Gallagher, who is ineligible to play against his parent club.

Nathan Ferguson is expected to be sidelined until April, but Cheikhou Kouyate should be available again after helping Senegal to Africa Cup of Nations glory.

Centre-back Marc Guehi should start against his former club, while Michael Olise will be hopeful of a starting role having been directly involved in seven goals from his last seven appearances.

Reece James travelled out to Abu Dhabi with the rest of the Chelsea squad but played no part in the Club World Cup as he continues to recover from a hamstring injury.

The full-back remains a doubt for this match, but he is closing in on a return and there is a chance he could be included in the matchday squad at Selhurst Park.

Fellow full-back Ben Chilwell remains sidelined with a long-term knee injury, while Mason Mount is also absent after suffering an ankle ligament injury in the Club World Cup final, with the midfielder now facing a race against time to be fit for the EFL Cup final.

Ruben Loftus-Cheek missed the trip to Abu Dhabi through injury but is now back in training and could be in contention to feature.

Tuchel may have one eye on Tuesday’s first leg with Lille too, which could open the door for fringe players such as Christian Pulisic and Hakim Ziyech to feature.

Pulisic has scored five goals in his five top-flight meetings with Crystal Palace, while Ziyech has found the back of the net in his last two Premier League games for Chelsea.

None of the last 21 Premier League games between these two sides has finished level, and we are backing Chelsea to keep that run going with a ninth successive win over Palace on Saturday. However, it’s never an easy outing against Palace and we expect Chelsea to have to work hard for their three points.