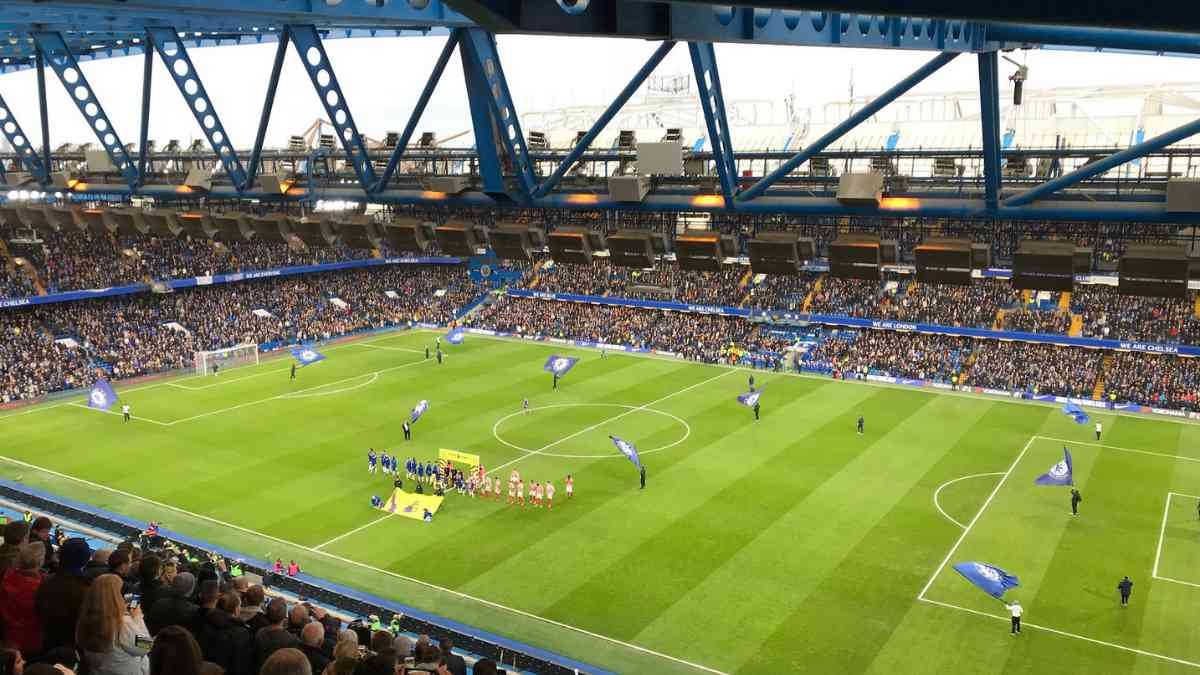 Chelsea manager Thomas Tuchel reportedly wants to form a new attacking duo. The German coach is planning to build the team around the strike partnership of Romelu Lukaku and Kai Havertz.

Chelsea fans have always been in a dilemma regarding the two. There is always an argument about who should lead the line.

Lukaku has been a proven goal scorer throughout his career. The Belgian was instrumental in Antonio Conte’s Inter Milan side and has more than 100 Premier League goals to his name. Havertz on the other handled Chelsea to Champions League glory. He also was the one who stepped up to take the penalty in Chelsea’s maiden Club World Cup win.

According to the Evening Standard’s report, Tuchel wants both of them in a strike pairing.

The German coach wants to form a strike partnership between the two. He was impressed with what he saw from them in the Club World Cup final and wants to build on it.

Tuchel is looking for consistency in his attack. And he’s hopeful about Lukaku and Havertz linking up well together.

HOW WILL CHELSEA LINEUP WITH THEIR DUO?

So far Tuchel has stuck to his favoured 3-4-3 or 3-4-2-1 formation. They went on to win the Champions League, Club World Cup and the Super Cup. However, a case can be made that in this formation their wingbacks thrive more than their attackers.

Many Chelsea attackers, including Havertz, struggle to consistently produce in front of goals, as Tuchel himself pointed out recently.

Both Lukaku and Havertz don’t feel comfortable playing as the lone man up top. They feel isolated doing hold up play.

A formation change isn’t ruled out and could be the play for Chelsea. With Havertz and Lukaku this could be one of the best partnerships, atleast on paper. It will be interesting to see whether Tuchel goes with this in their next game against Patrick Vieira’s Crystal Palace.